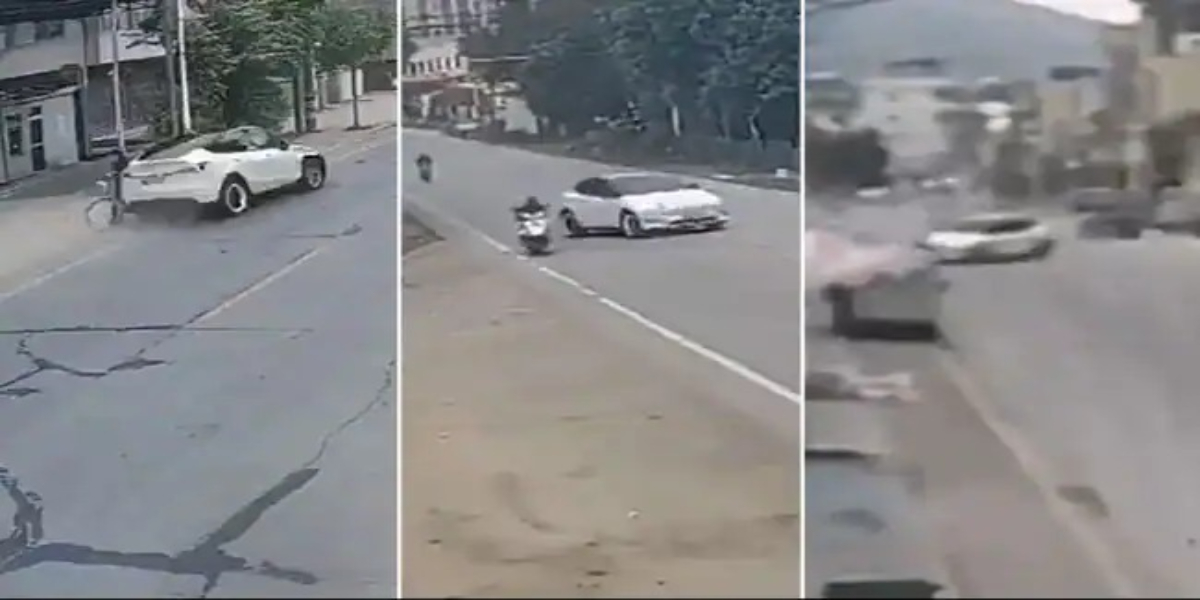 According to foreign media reports, the Tesla electric car malfunctioning and insanely fast on November 5th was confirmed by video on November 12th.

Foreign media say that if the video had not come out, it would have been difficult to believe that the accident was caused by a malfunction of the Tesla car.

The incident took place in the city of Chaozhou in Guangdong province of southern China, which is famous for its port. 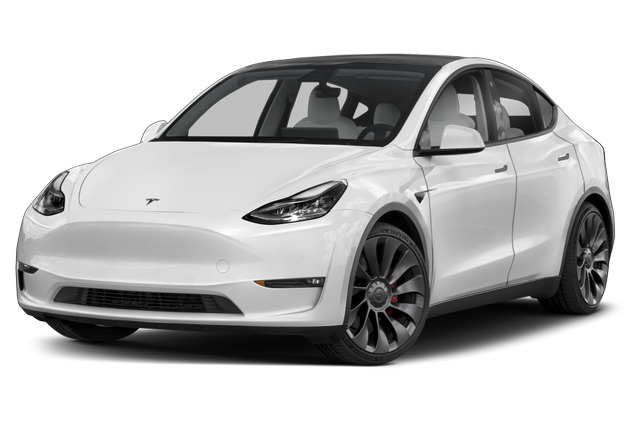 The accident took place in Chow Ro when the car suddenly malfunctioned and sped so fast that the driver could not control it and the car ran over two people to death and injured three others.

According to a website based in the Middle East, the car was programmed to stop at a street corner, causing the car to slow down, but the video shows that the car did not stop when it approached the stop. Rather, after slowing down to the left, it started again and suddenly accelerated in the passing lanes. 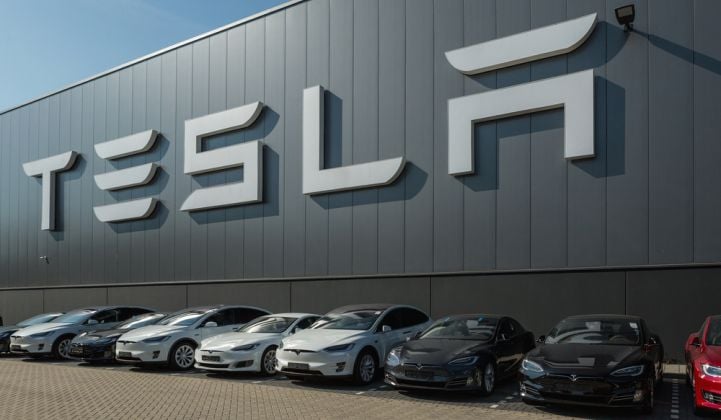 The Tesla car was being monitored by several cameras during this time. Two persons were killed and three injured after being hit by its wheels.

According to a report, both the deceased were motorcyclists. The collision scene can also be seen in the video, a high school student can also be seen running to avoid the car. According to traffic police, the technical cause of the accident has not been determined yet.

It may be noted that a 55-year-old man also experienced brake pedal problems while stopping in front of the family store. 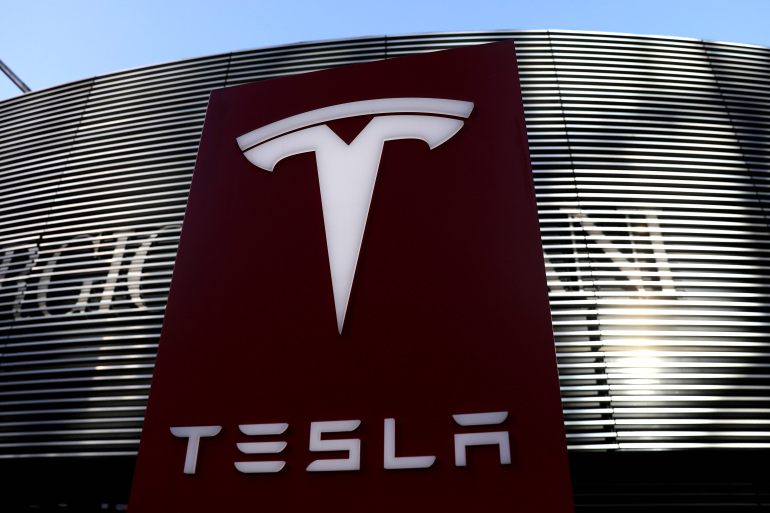 Tesla, the company owned by Elon Musk, the richest man in the world, said in a message that the Chinese city police are currently seeking the cause of the incident from a third party to determine the truth. We will provide necessary assistance in this regard.

The Tesla company added that consumers should not pay attention to the rumours.

A Tesla spokesperson said the videos showed the brake lights were not visible while the car was in motion. Its data is identifying problems and also finding that the driver did not apply the brakes throughout the vehicle’s journey. This may also shift the liability to the driver.

Tesla has been accused of faulty brakes in China before, and China is the company’s second-largest market for electric cars.