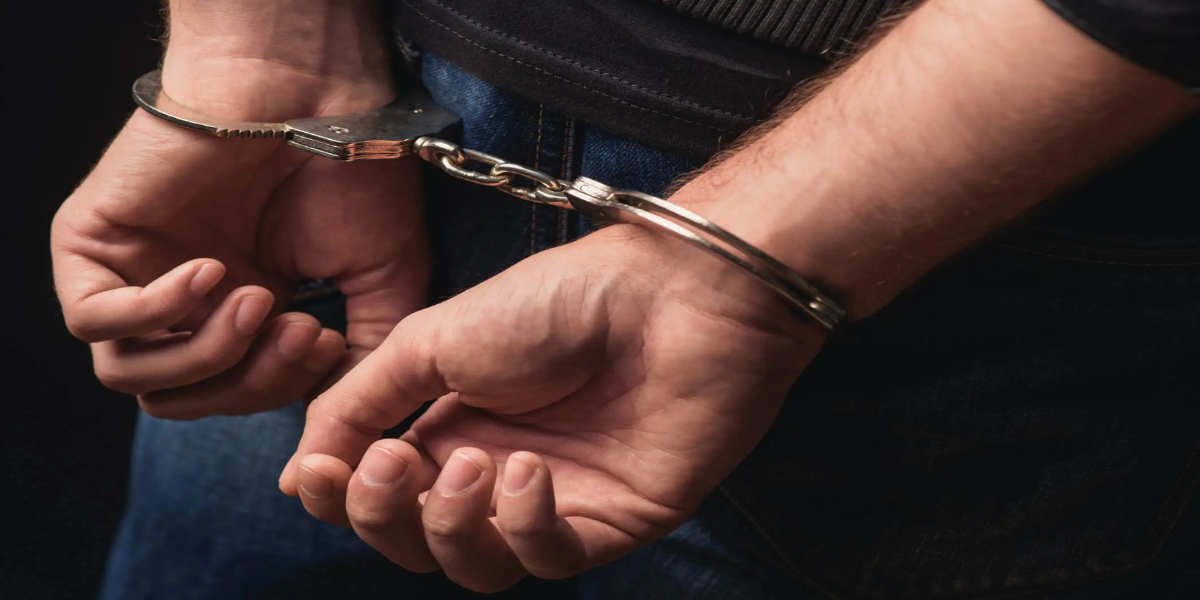 The Sydney police have arrested a player who was part of the Sri Lankan squad in the T20 World Cup on the charge of sexual assault.

According to the details, Dhanushka Gunathilaka, who is part of the Sri Lankan squad in the T20 World Cup, has been arrested today by the Sydney police on the charge of sexual assault.

According to foreign media reports, team sources say that 31-year-old Gunathilaka was arrested this morning and taken to the Sydney City Police Station following an investigation into the alleged sexual assault of a woman on November 2.

According to media reports, after Dhanushka Gunathilaka was arrested for alleged rape, the Sri Lankan team has also left the player and left for his country.

It should be noted that the Sri Lankan team was out of the tournament after losing to England on Sunday. Left-handed batsman Dhanushka Gunathilaka played for Sri Lanka in the T20 World Cup first round match against Namibia and was dismissed for a wicket.

After this match, Danushka Gunathilaka was ruled out of the tournament due to injury, while the Sri Lankan team qualified for the Super 12 stage and finished fourth in the group.

It should be noted that the Sri Lankan Cricket Board has not yet issued any statement on the matter, on the other hand, the New South Wales Police have also mentioned the arrest of an unknown Sri Lankan national on their website.

Foreign media have reported that detectives from the Sex Crimes Squad have charged a Sri Lankan national after investigating the alleged sexual assault of a woman in Sydney’s east last week.

According to details on the police website, a 29-year-old woman in Rose was sexually assaulted at a residence earlier this week.

The rape victim met the man after communicating with him for several days through an online dating application; He then sexually assaulted her on the evening of Wednesday, November 2, 2022.

Police arrested Dhanushka Gunathilaka from a hotel on Sussex Street in Sydney where the Sri Lankan team was staying.