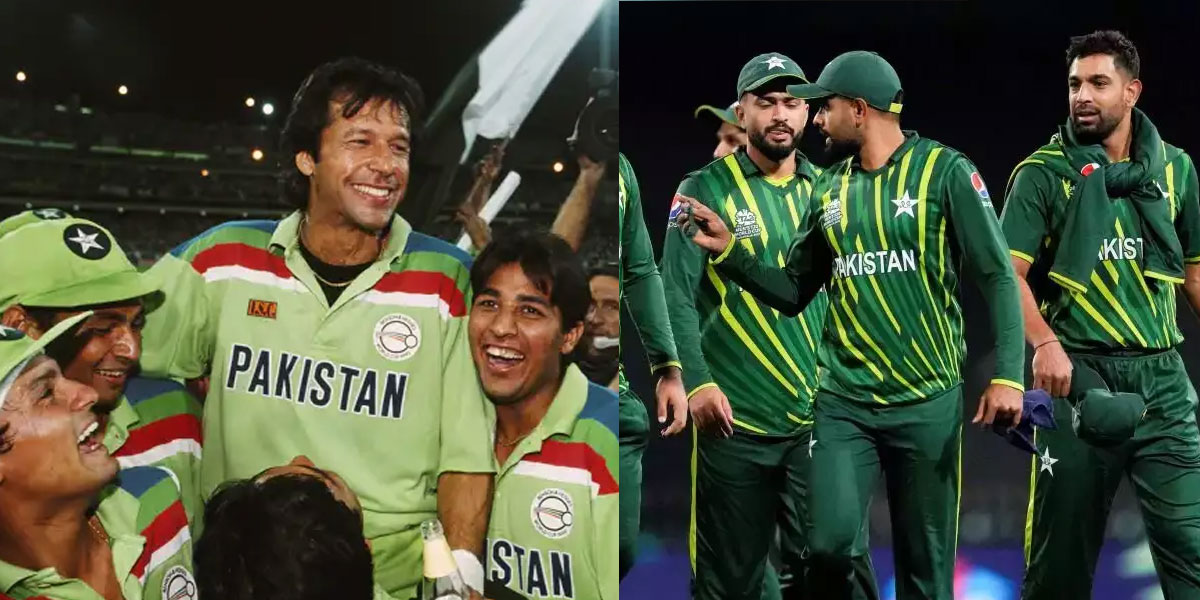 The teams of Pakistan and England managed to make it to the semi-finals despite the upsets.

Just like the 1992 World Cup, Pakistan lost to India in the group match this time as well.

The national team qualified for the semi-finals in both events by just one point on the final day of the group stage.

It should be noted that the national team will face New Zealand in the first semi-final tomorrow at 1:00 p.m. Pakistani time.

It was a mistake to let Qatar host the soccer World Cup, says the former FIFA president
News of separation from Shoaib Malik; Sania Mirza broke the silence
Comment