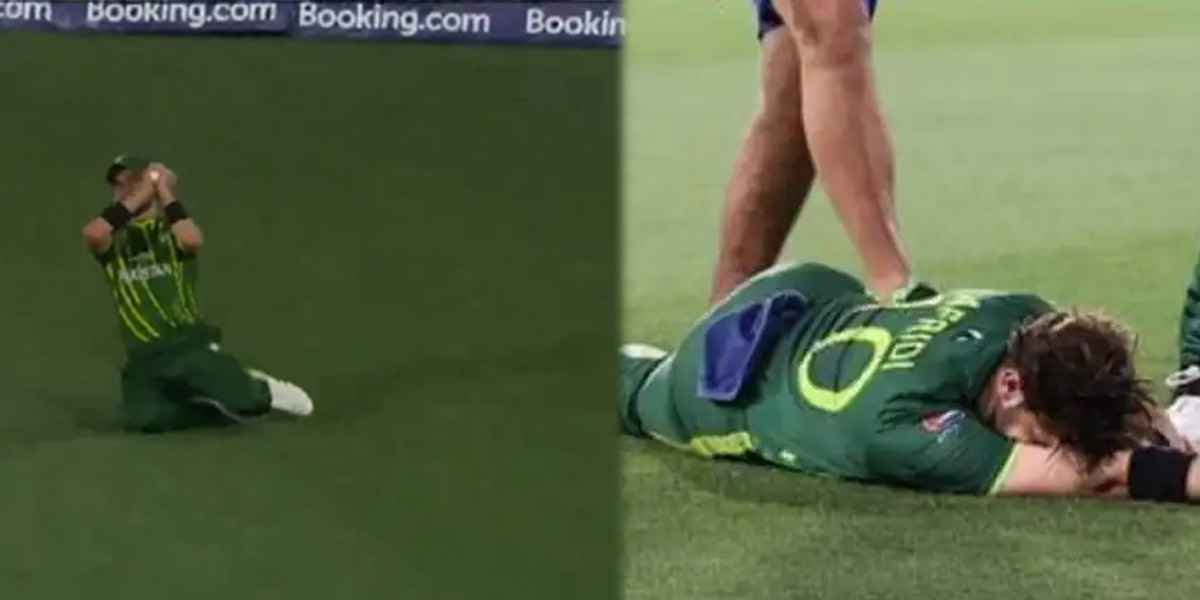 According to the details, in the T20 World Cup final, Shaheen Shah Afridi caught Harry Brook off Shadab Khan’s ball, but he remained lying on the ground after taking the catch.

Other players of the team reached Shaheen Shah Afridi and congratulated him, but at that time it was not realized that Shaheen was injured.

Shaheen Shah Afridi then fielded and when he came to bowl his third important over, he could only bowl one ball, and was out of the ground. Runs given.

Shaheen Shah Afridi’s knee hit the ground while taking a catch, due to which he was injured.

According to foreign media reports, PCB says that a panel of medical experts is examining Shaheen Shah Afridi’s injury.

I thank the nation for supporting the team, Babar Azam
Separation from Sania Mirza; Shoaib Malik broke the silence
Comment