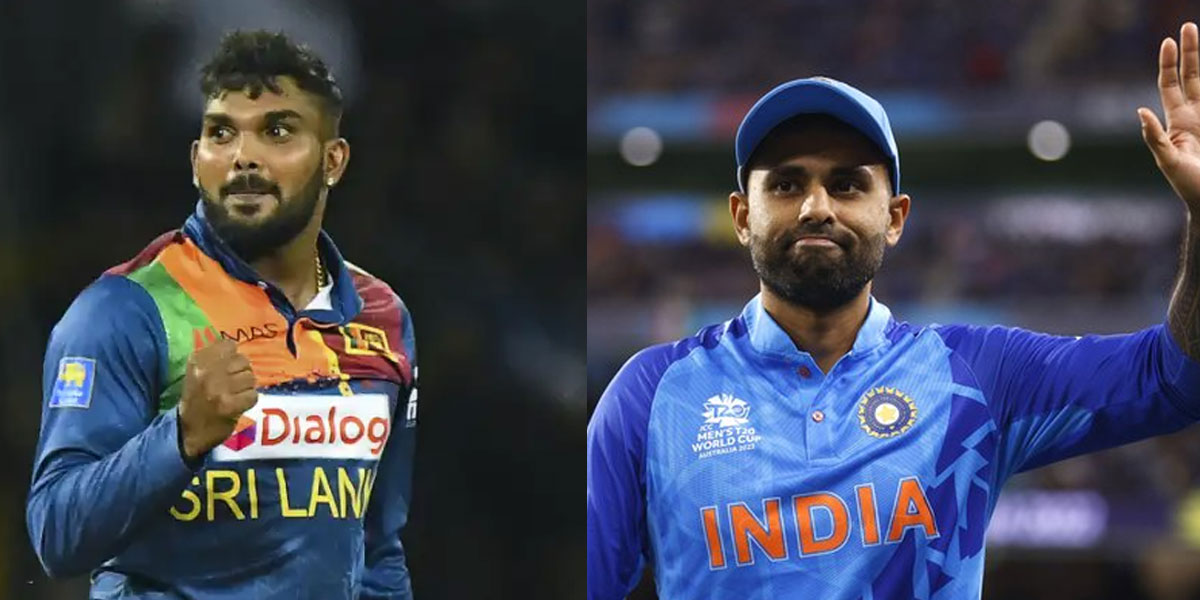 According to the latest rankings released by the International Cricket Council (ICC), Surya Kumar Yadav is the first batsman while Pakistan’s Mohammad Rizwan and Babar Azam are on the second and third positions respectively.

New Zealand’s Glenn Phillips is at the eighth position, Australian captain Aaron Finch is at the ninth position and Sri Lanka’s Patham Nissanka is at the tenth position.

In the list of all-rounders, Bangladesh’s Shakib-ul-Hasan is first, Afghanistan’s Mohammad Nabi is second and India’s Hardik Pandya is in third position.