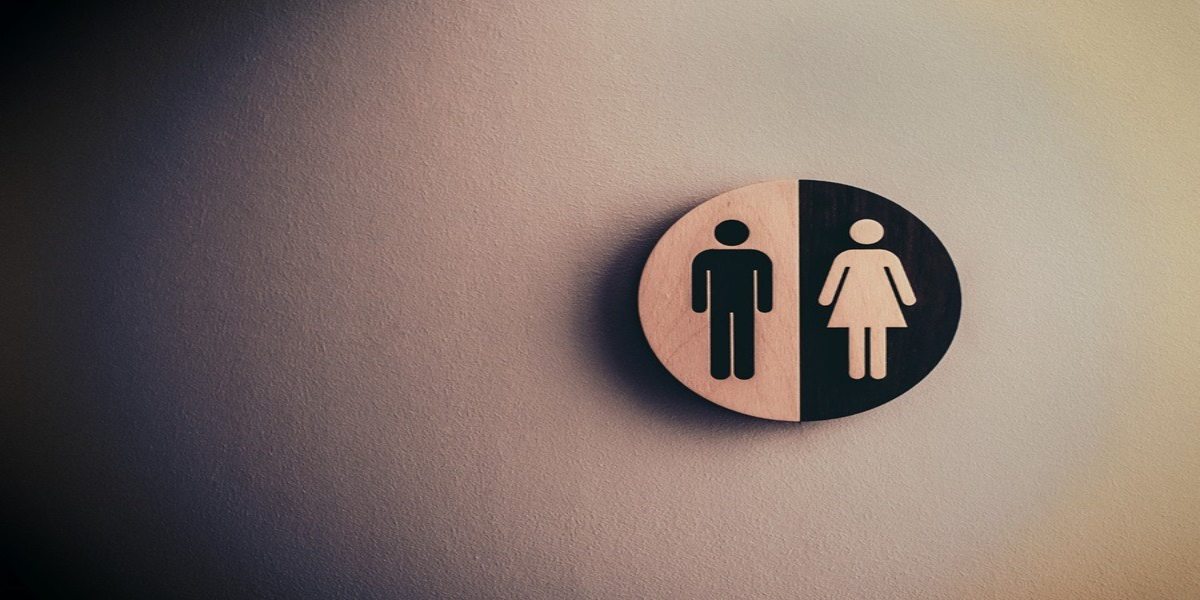 During the investigation in Multan, the male thief turned out to be a woman, on which the police employees were also surprised.

According to the details, the old Kotwali police in Multan arrested a thief named Khalid Masih on the charge of theft, from which sensational revelations came out during the investigation.

Police sources say that the caught thief is not a man but a woman, the thief has also created an identity card from NADRA in the name of Khalid Masih.

According to police sources, the thief lives near Rashidabad with his wife and a baby girl. The police have also started questioning the wife.

When the police presented the thief to the court, the thief identified himself as a girl.

The court has ordered the thief to undergo medical treatment.