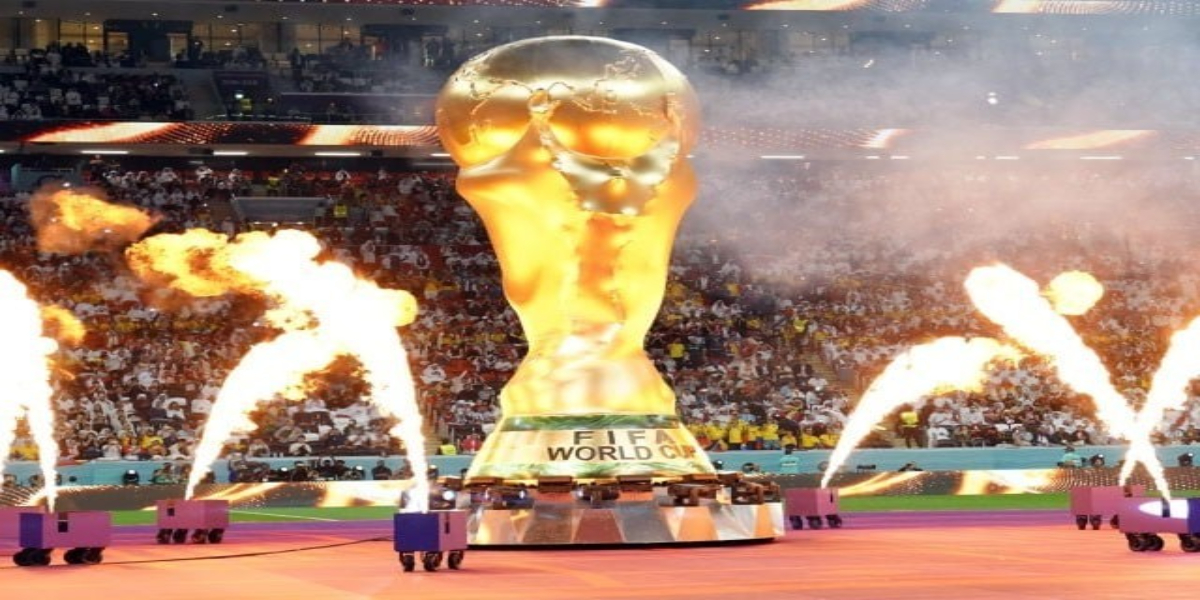 The most expensive World Cup in the history of football has started with a spectacular opening ceremony in Doha, the capital of Qatar.

For the first time in history the World Cup was opened with Quranic verses, actor Freeman made a video statement about the ability to unite through the game of football.

The 2022 World Cup kicked off on Sunday with a spectacular opening ceremony at Al Bayt Stadium ahead of the first match of the tournament between hosts Qatar and Ecuador.

With just 90 minutes left in the tournament’s opening match, Oscar-winning actor Freeman opened the ceremony by narrating a video about football’s unifying power.

The opening ceremony featured giant walking kits of the 32 teams participating in the tournament and mascots from previous World Cups along with 2022 mascot Laib.

In the opening ceremony, tableaus of different styles were presented regarding Arab culture.

The first World Cup held in a Muslim country in the Middle East was attended by the Crown Prince of Saudi Arabia and the presidents of Egypt, Turkey and Algeria, as well as the Secretary General of the United Nations.

Marcel Desailly handing over the World Cup back to Fifa. pic.twitter.com/ukWGkgxHnw

After the opening match, the event officially started with the match between the host country Qatar and Ecuador.

64 matches will be played between 32 teams in the FIFA World Cup in Qatar.