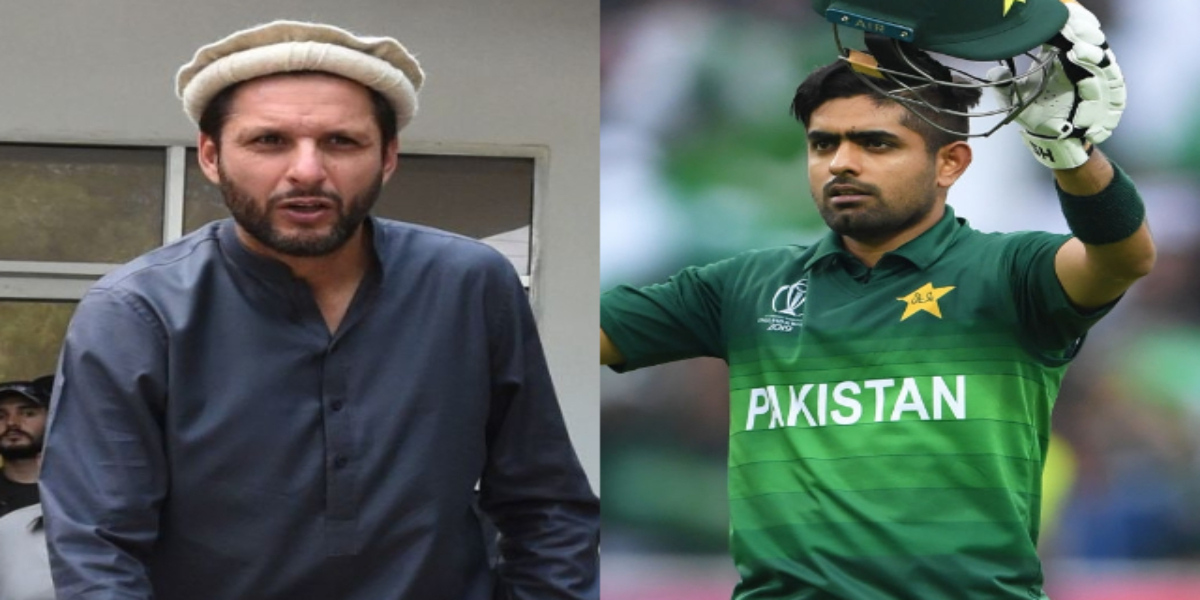 According to details, a private website says that former Pakistan captain Shahid Afridi has advised the out-of-form Babar Azam to play in the one-down position in the semi-finals while promoting Mohammad Haris as the opening batsman. .

It should be noted that Babar Azam, one of the top batsmen of world cricket, has had a very disappointing performance in the World Cup and in this global event, Babar Azam has scored only 39 runs in just 5 innings at a strike rate of 61.

The Pakistan captain also struggled to find his rhythm in the crucial match against Bangladesh yesterday, where he scored 25 off 33 balls and was caught out in the short third-man region trying to heave the ball.

On the other hand, young Mohammad Haris has played an impressive innings while batting at number three so far. 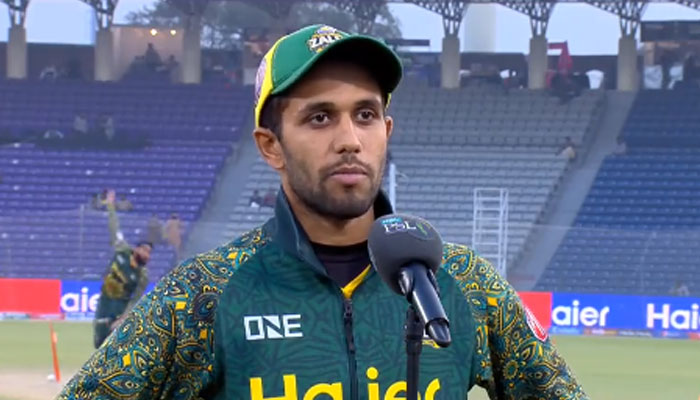 Mohammad Haris faced the South African fast bowlers fearlessly and scored a quick 11-ball 28 and played a vital role in the team’s success yesterday with 18-ball 31 against Bangladesh.

Former captain Shahid Khan Afridi advised Babar Azam that we need the firepower at the top with the batsmen which is present in players like Haris and Shahdab.

Afridi said please consider Harris as an opener and you come one down, adding that you need a tough and balanced batting line-up to win matches.

It may be noted that a major upset took place in the T20 World Cup yesterday when the Netherlands defeated South Africa by 13 runs in favor of Pakistan, who then defeated Bangladesh in the semi-finals of the tournament. Made a place.

Pakistan will now face New Zealand in the first semi-final at the Sydney Cricket Ground on Wednesday.