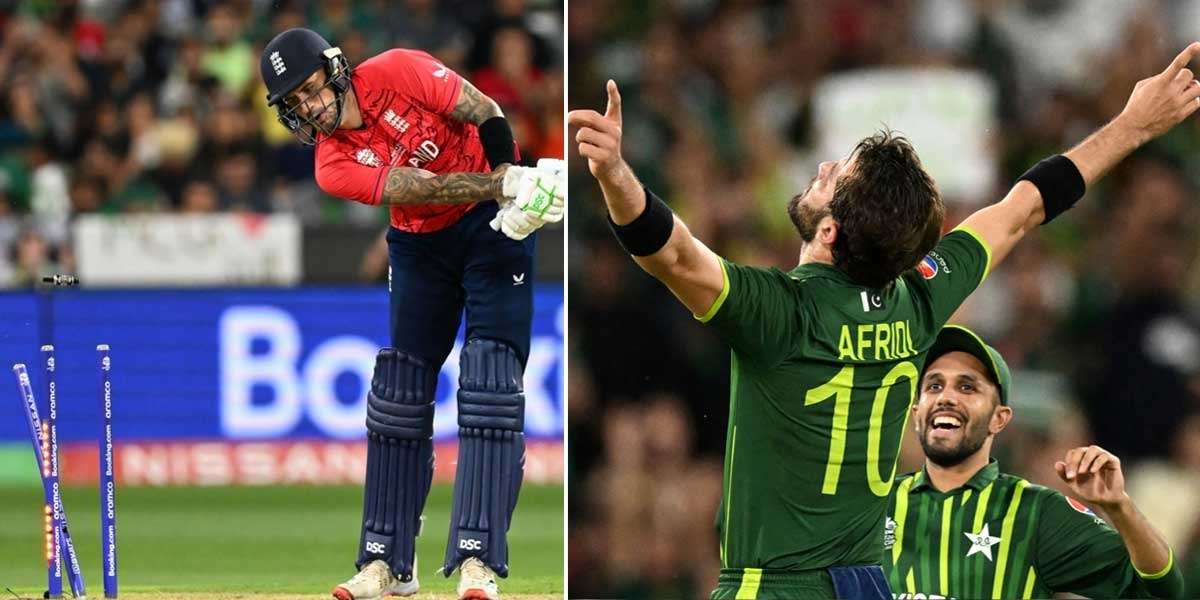 According to the details, Shaheen Shah Afridi bowled Alex Hales in the first over when England started their innings in response to Pakistan’s 137 runs in the T20 World Cup final at the Melbourne Cricket Ground.

According to foreign media, the ball on which Shaheen Shah Afridi dismissed Alex Hales in the T20 World Cup final was really an unplayable ball. 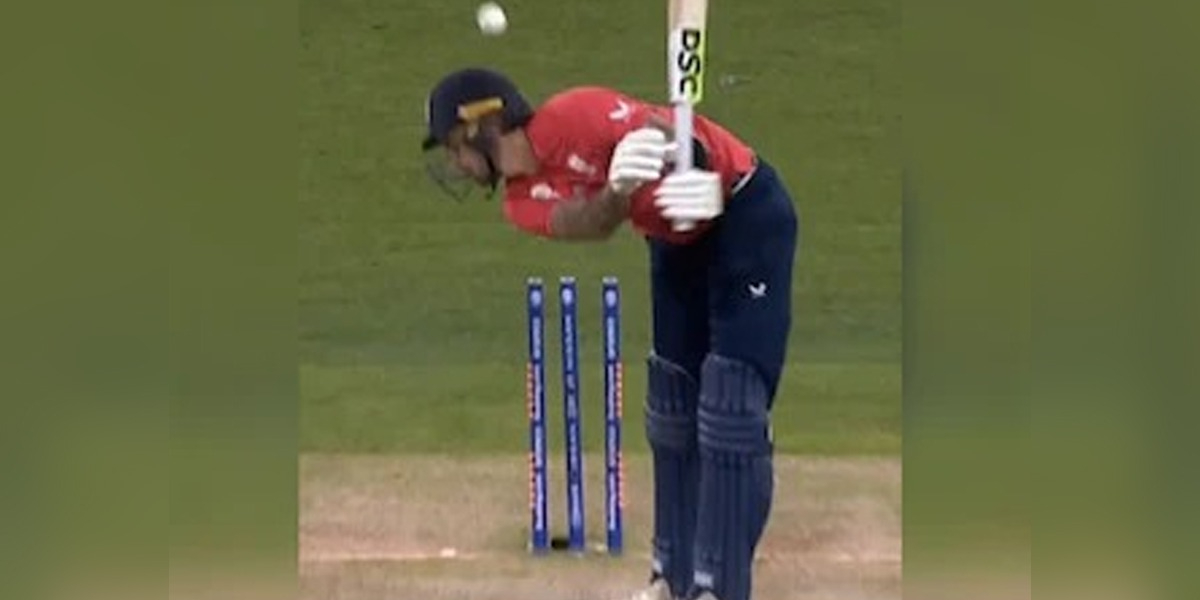 Alex Hales failed to make room for himself as Shaheen Afridi’s delivery came in quickly and hit the stumps after clearing the pads.

After Alex Hales’ aggressive innings against India, the Green Shirts were threatened by Alex Hales’ batting, but they fell prey to Shaheen Shah Afridi’s sharp in-swing after scoring just one run in the first over.

According to the report, playing such a fast in-swing is really difficult for the best batsmen in world cricket, Shaheen Shah is considered as the most dangerous bowler in the world because of his fast in-swing.