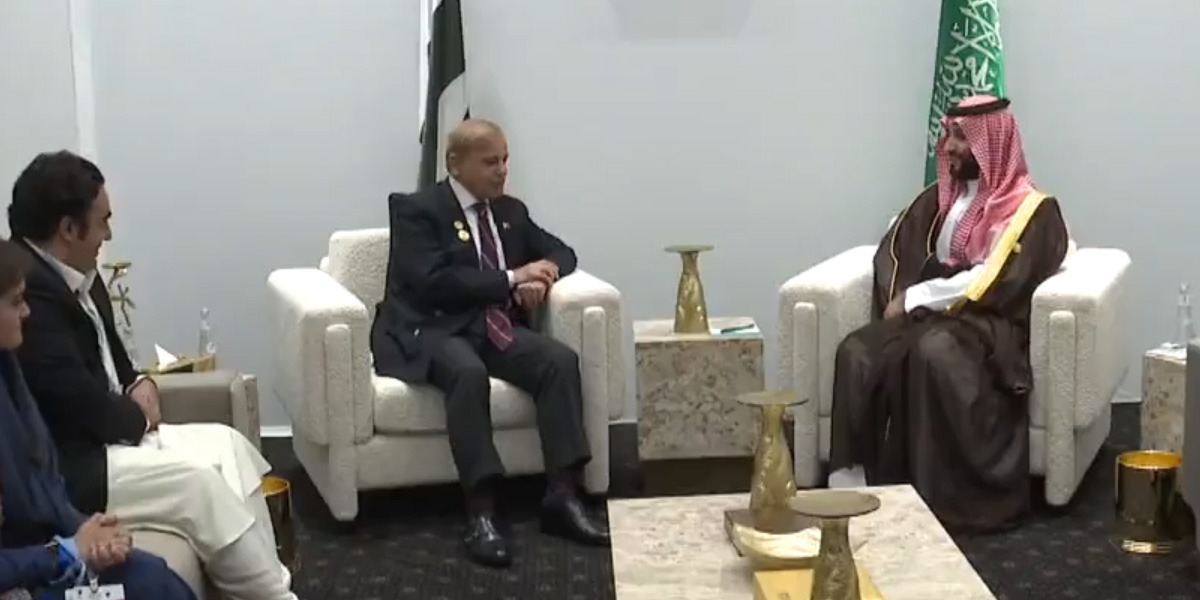 Prime Minister Shahbaz Sharif congratulated the success of the conference and praised the planning done by Mohammed bin Salman regarding the Middle East Green Project.

It should be noted that Prime Minister Shehbaz Sharif arrived at Sharm Al-Sheikh International Congress Center to participate in the “Sharm Al-Sheikh Climate Implementation Summit”, where the Prime Minister was received by the President of Egypt, Abdel Fattah Al-Sisi and the Secretary General of the United Nations, Antonio Guterres.

Moon will be eclipsed today
The situation is you will forget the martial law, do not believe the FIR of will, Shibli Faraz
Comment