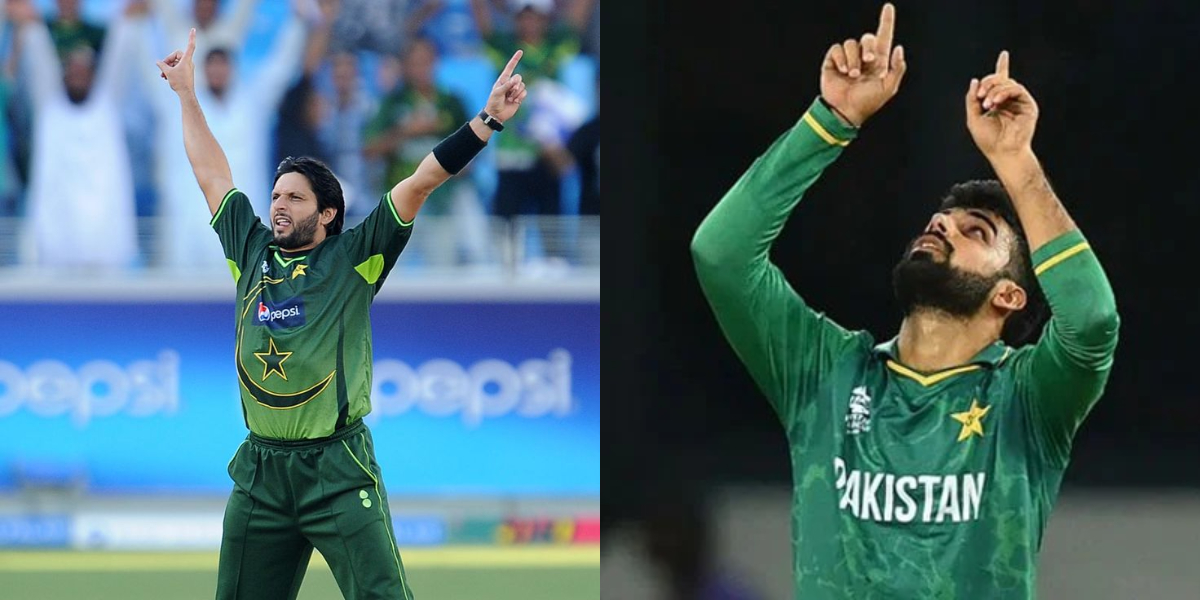 Former Pakistan captain Shahid Khan Afridi holds the honor of taking the most wickets for Pakistan in T20 Internationals.

Shadab Khan, who won the man of the match award in the T20 World Cup match against South Africa this week, has now come close to Shahid Khan’s record.

It should be noted that Shahid Khan Afridi, the former captain of the national cricket team, has taken 97 wickets in 98 T20 international matches during his T20 career.

While leg-spinner Shadab Khan has taken 95 wickets in 81 T20 International matches and he is only 3 wickets away from Shahid Khan Afridi’s wickets.

Good news from the field of hockey, the IHF is headed by a Pakistani
Australia won by four runs in a thrilling contest, Afghanistan fought till the last ball
Comment