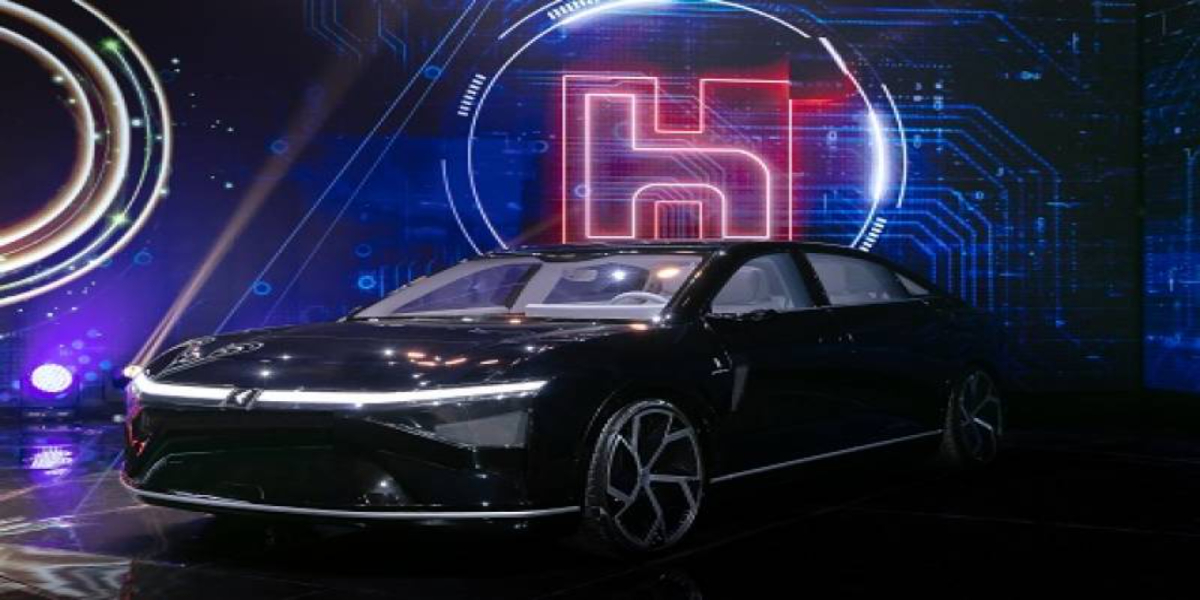 According to foreign media reports, this brand will contribute to the development of Saudi Arabia’s automotive manufacturing sector.

According to the Saudi Press Agency, the Saudi crown prince said in a statement that the launch of the electric vehicle manufacturing company is in line with the strategy of the Public Investment Fund (PIF).

The Saudi crown prince added that the aim is to focus on taking advantage of the opportunities that exist locally in sectors that can help achieve the goals of Vision 2030 and help diversify the economy.

The new electric vehicle maker will contribute to Saudi Arabia’s efforts to reduce carbon emissions and tackle the effects of climate change.

The Crown Prince said that Saudi Arabia is not just developing a new automotive brand, but as part of the PIF strategy, we are developing a new industry and an ecosystem to enable economic growth in line with Vision 2030. which attracts international and local investment.

Prime Minister Prince Mohammed bin Salman further said that the kingdom’s goal is to create employment opportunities for local talent and enable the private sector to play its role in increasing Saudi Arabia’s gross national product (GDP) over the next decade. Pay.

According to the Saudi Press Agency, Seir is the first Saudi automotive brand to produce electric vehicles in the kingdom.