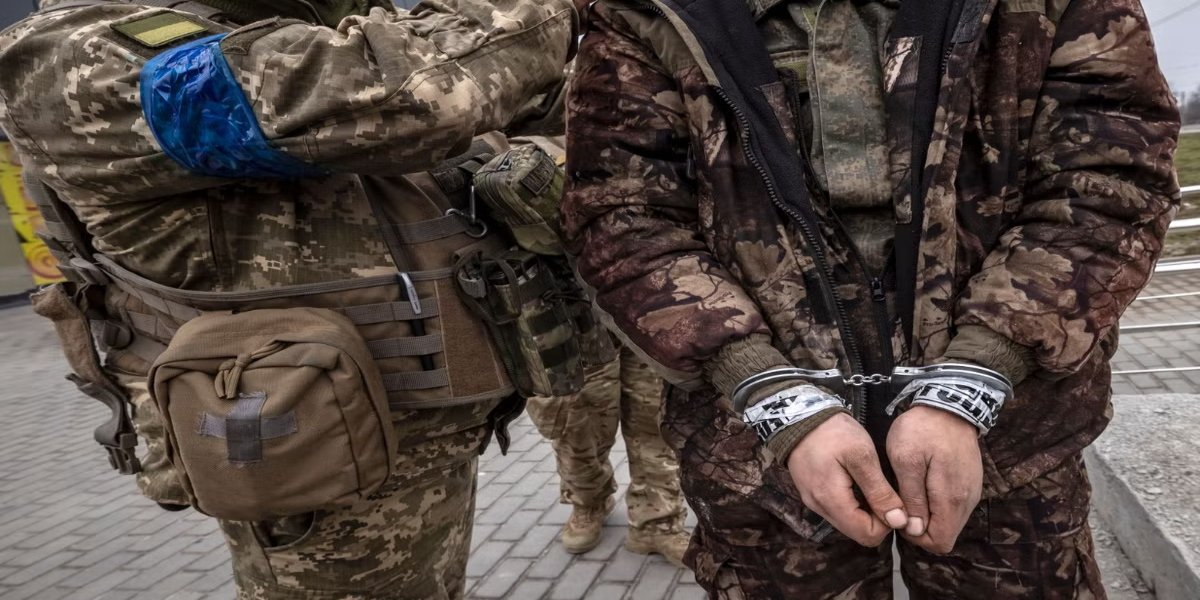 An investigation by the United Nations Human Rights Organization has revealed that Russia and Ukraine have tortured prisoners of war.

According to the details, the investigation by the United Nations Human Rights Office has revealed abuses by both the warring parties in the conflict that has been going on for about nine months.

The United Nations human rights office said Russia and Ukraine have tortured prisoners of war during the nine-month war, citing examples of ill-treatment including beatings, electric shocks and forced nudity.

The findings of the Ukraine-based United Nations Human Rights Monitoring Team include interviews with hundreds of prisoners of war during the war.

Officials met yesterday with Kyiv and Moscow, both of which are parties to the Geneva Conventions that set out the laws of war.

Matilda Bogner, head of the monitoring mission, told a press briefing in Geneva that the vast majority of the 159 Ukrainian detainees interviewed reported torture and ill-treatment.

Detainees said they were subjected to other torture, including dog attacks, electric shocks with tasers and military phones.

Matilda Bogner, head of the monitoring mission, said the treatment was aimed at intimidating and humiliating the prisoners.

The US imposed a huge fine of millions of dollars on Air India
Burial of those killed in the Istanbul bombing, Turkey
Comment