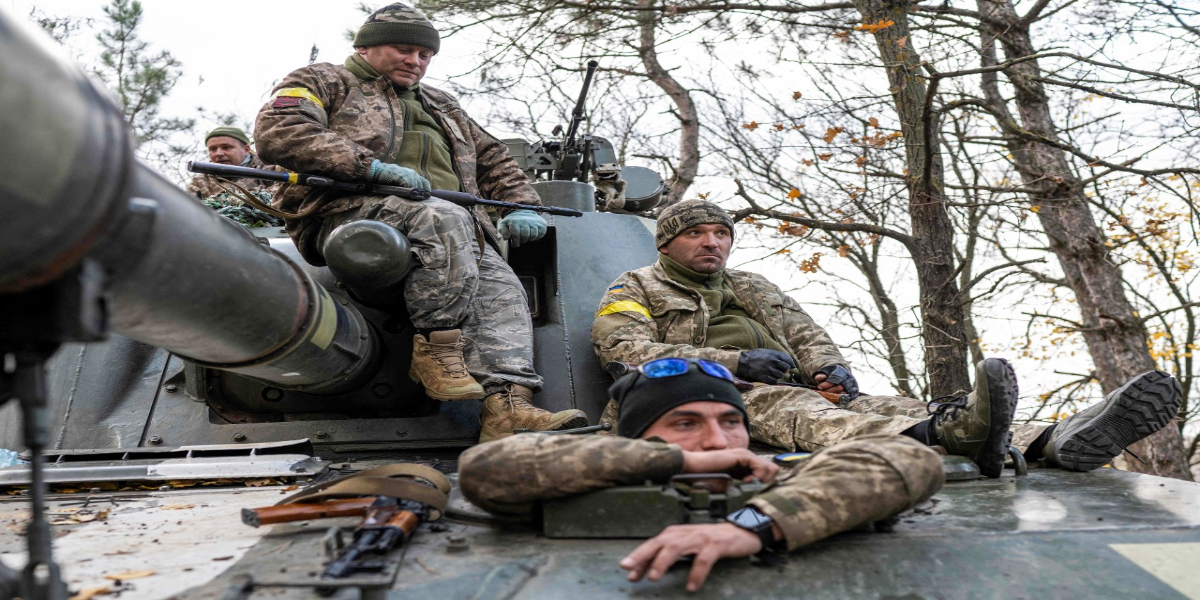 An international news agency has reported that Russia has ordered the withdrawal of its troops from the city of Kherson in Ukraine.

According to details, the Ukrainian city of Khorsin was occupied by Russia since the invasion of the Russian army, which has been ordered to be evacuated on the orders of the Kremlin.

Ukraine had no immediate comment on the news, but the announcement signaled a major Russian retreat in the months-long war.

Russia has ordered its forces to withdraw from the Ukrainian city of Kherson, the only regional capital to be captured by the Russian military since it invaded Ukraine in late February.

State media reported on Wednesday that Russian Defense Minister Sergei Shoigu had ordered his army to withdraw from the western bank of the Dnieper River in the face of Ukrainian attacks near Khursyn.

The announcement marks a major setback for Russia in the war, which is now nearing the end of its ninth month.