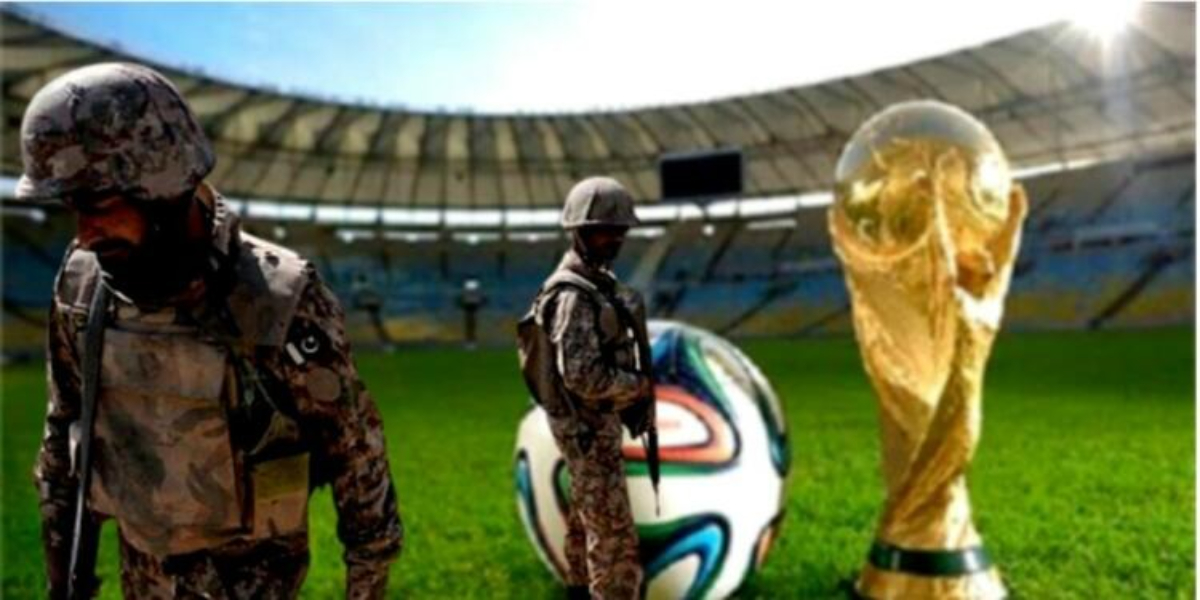 For the success of the FIFA World Cup 2022, Qatar has set up a state-of-the-art ‘tech hub’ in Doha that will oversee the entire event.

According to the details, the purpose of setting up the ‘Tech Hub’ is to keep an eye on the spectators, increase the crowd and control the temperature of the stadium during the global event.

A large hall with hundreds of screens has been built in the ‘Tech Hub’ in Doha, the capital of Qatar, where the World Cup matches will be monitored live. 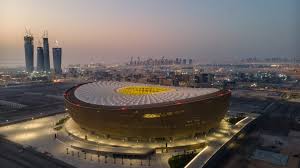 According to an estimate, more than 1.2 million fans from all over the world are expected to come to Qatar to watch the global football event, the king of sports.

More than 100 technical experts at the Tech Hub will monitor the matches 24 hours a day at the Command and Control Center throughout the event.

22,000 security cameras installed at all eight World Cup stadiums and other venues used in the global event will be used for visual broadcast on Tech Hub screens.

The entrance gates of all football stadiums hosting the global event will be controlled by the Tech Hub, and the temperature of the stadium will also be the responsibility of the Tech Hub. 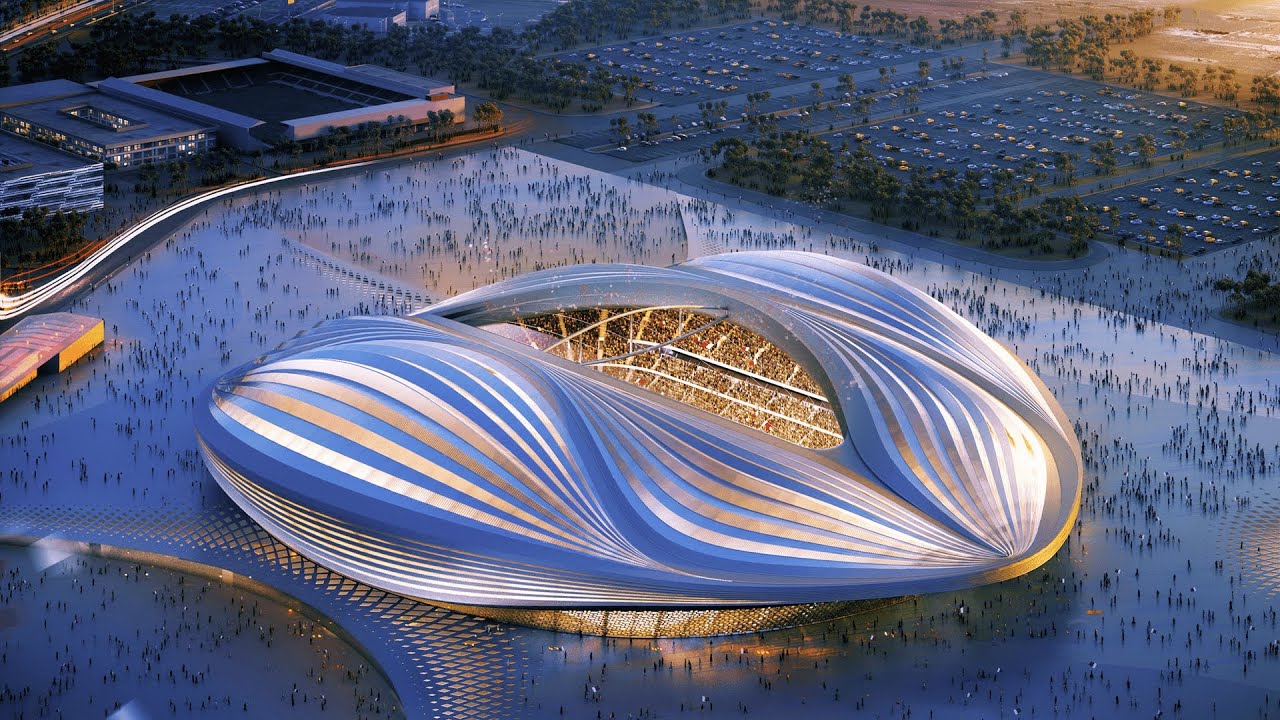 The 80,000-capacity stadium, which will host 10 matches, including the final, in the FIFA World Cup will use facial recognition technology at the entrance gates to prevent unauthorized persons from entering the stadium.

According to the organizers, experts from cyber security to counter-terrorism and transport will be deployed with Qatar and FIFA officials to make this global football event the most successful. 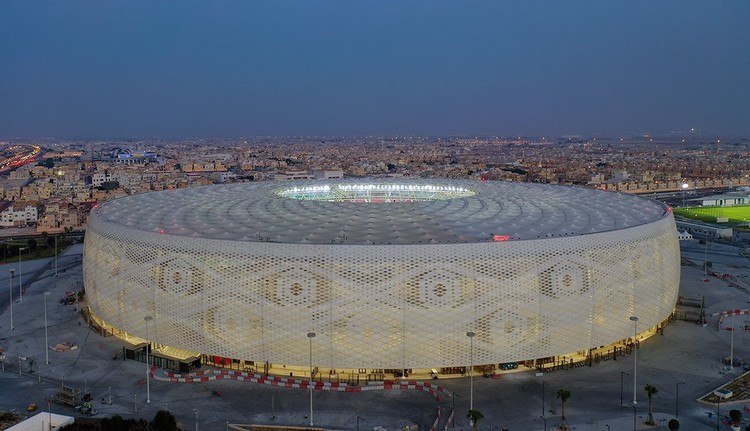 Tech Hub director Hamad Ahmed Al-Mahanadi says that the monitoring of all stadiums will be available with just one click in the hundreds of screens installed in the central center.

Hamad Ahmed said that we are fully prepared to ensure the health and safety of fans and players through the central platform.

TechHub’s technicians said that the world-class state-of-the-art center is our future for covering global sporting events, noting that some of the technicians worked behind the scenes at the 2006 Asian Games. was hosted by Qatar. World Cup organizers say this is a first-of-its-kind, state-of-the-art concept linking all stadiums together, which will help facilitate information sharing between security officials and organizers.

“We have an excellent team of crowd control and security personnel, and we will complement decision-making at TechHub with data. It will be a unique experience,” said TechHub Chief Technology Officer Nias Abdul Rahman.

Abdul Rahman said that through the screens installed in this center, we can find out the number of people present in a place and if there are more than 100 people in a particular area, then immediately after checking the legitimacy of their presence, the crowd can be dispersed. will be terminated.