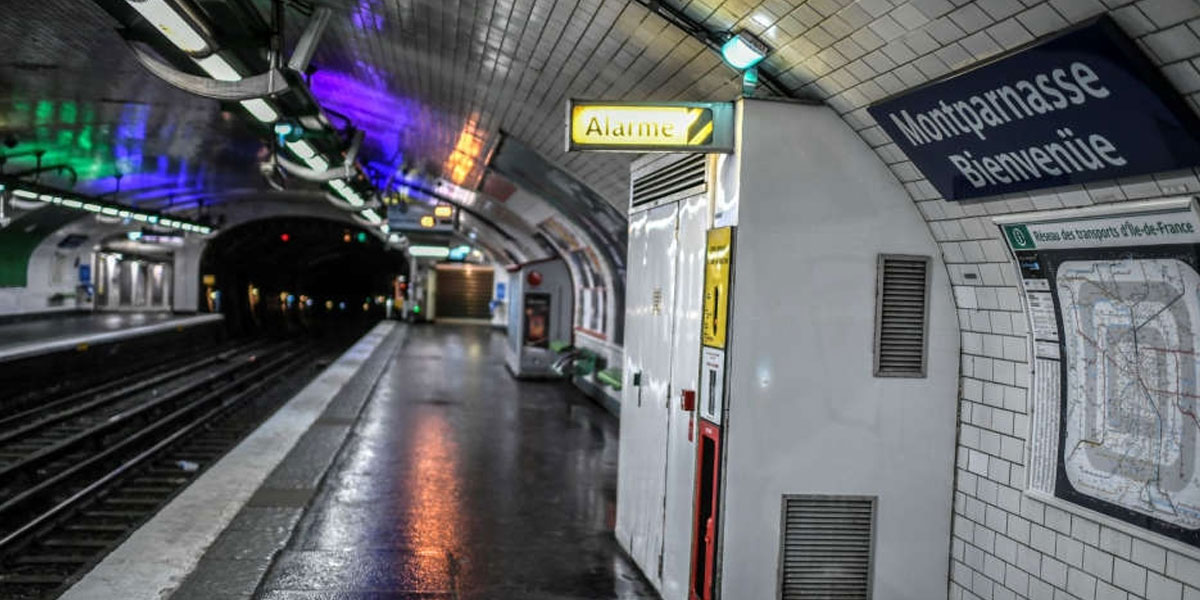 A public transport strike in Paris disrupted life after a sharp rise in food prices across Europe, bringing life to a standstill as trains halted.

According to the international news organization, the underground rail service, passenger buses in London and Paris will be closed due to strikes starting today in France.

Transport for Paris has issued a warning to passengers to check the conditions before travelling.

The transport system in Paris is very good but due to the recent strike people are facing a lot of problems.

About 5 million people travel on these trains in France on a daily basis. The strikes are being seen as a major test for the French president’s economic reform program.

In France, the leader of the labor union, Céline Verzeletti, has indicated the possibility that there will be demonstrations in 200 places across the country today.

How many Russian soldiers were killed in Ukraine, the alarming disclosure of the United States
Accused of raping 19-year-old girl in India – Bol News
Comment