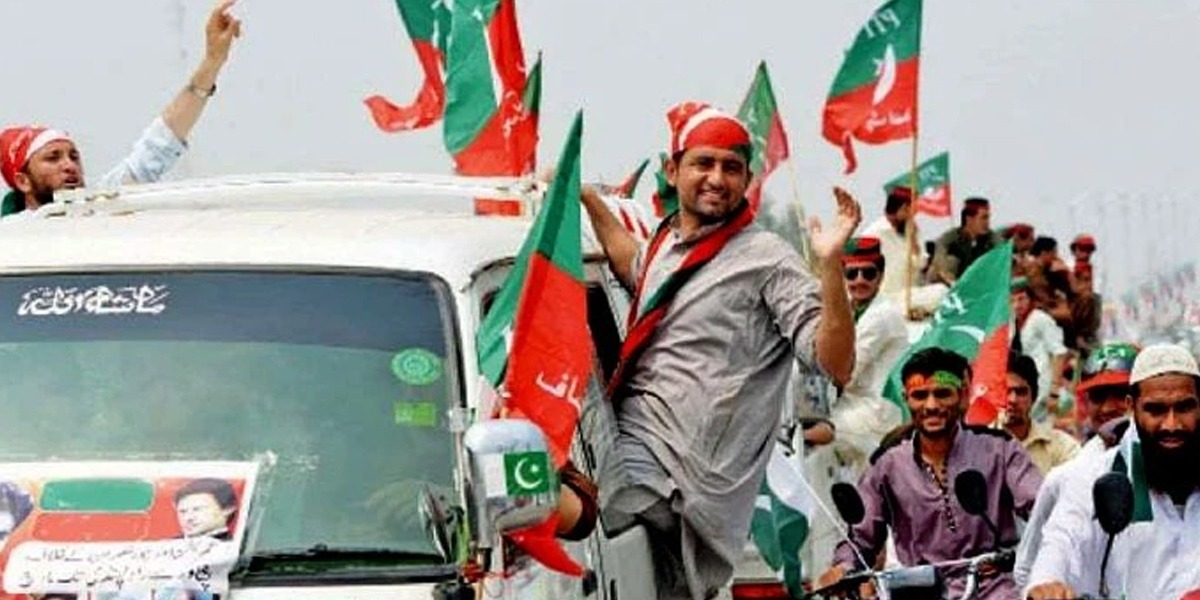 On behalf of the Islamabad administration, PTI has been given permission to hold a rally from Coral Chowk to Rawat, where a formal notification has also been issued.

According to the details, the Islamabad administration has given permission to PTI to rally from Coral Chowk to Rawat, while the NOC has been issued after the meeting of Islamabad Region President Ali Nawaz Awan with the Deputy Commissioner.

The district administration has set 35 conditions to make the rally peaceful, while permission has been given only for the route from Coral Chowk to Rawat.

Apart from this, section 144 will be enforced in the red zone and other areas and no road will be allowed to be blocked in any way.

During the rally, public and private property will not be damaged, however, Islamabad Capital Police will issue a regular traffic plan for the rally.

According to the conditions, slogans and speeches against the state, religion, ideology of Pakistan will not be allowed, while action will be taken to bring arms, weapons and sticks etc. in the rally.

All small rallies from Islamabad will gather at Coral Chowk while the main rally will be led by Regional President Ali Nawaz Awan and the participants from Islamabad Region will be part of the Real Azadi Long March in Rawat.

Chairman Imran Khan will announce the future action plan by giving an important address in the real freedom march today.

Imran Khan will call to reach Rawalpindi today, rally in Islamabad is also allowed
The National Aerospace Science and Technology Park project will provide an ideal environment, said the spokesperson of the Pakistan Air Force
Comment