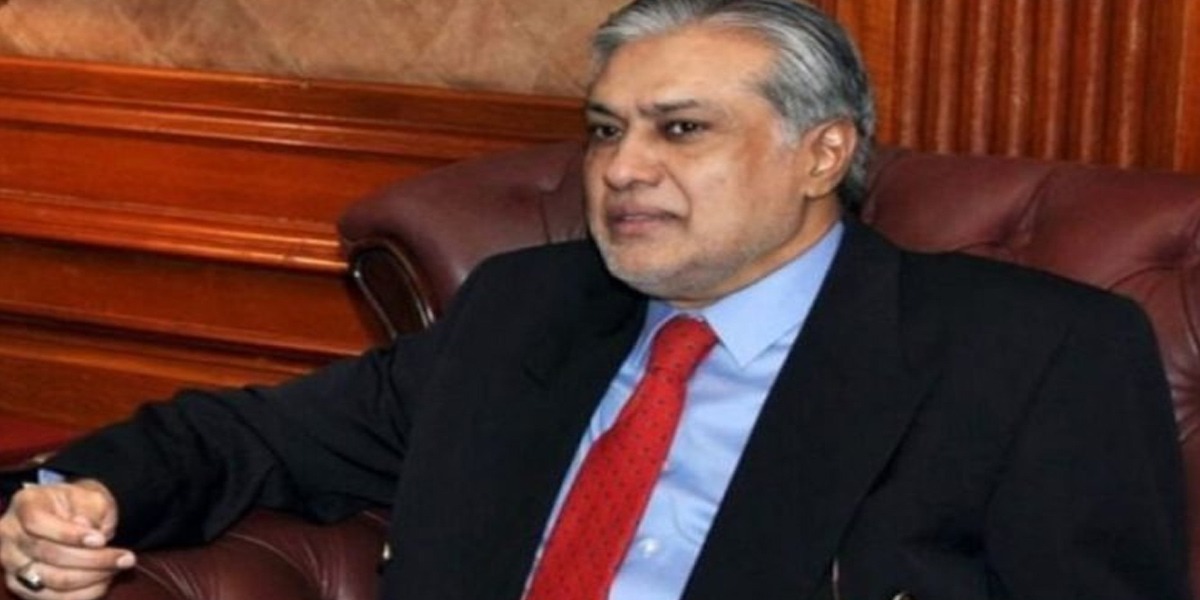 Ishaq Dar has said that providing maximum relief to the people is the first priority of the government.

According to the details, a follow-up meeting on the Prime Minister’s relief package has been held by the Utility Stores Corporation under the chairmanship of Finance Minister Ishaq Dar.

In the meeting, the Finance Minister was also briefed about the Prime Minister’s relief package.

While giving a briefing, it was said that for the convenience of the people, subsidy has been provided on five essential items pulses, flour, sugar, rice and ghee through utility stores.

While presiding over the meeting, Finance Minister Ishaq Dar expressed the government’s determination to provide relief to the poor.

The present government is well aware of the problems of the people, providing maximum relief to the people is the top priority of the government.

Imran Khan and the establishment is a reality, if we want to run the country, we have to work together, Fawad Chaudhary
PTI MEETING: The march will resume tomorrow from the site of the attack in Wazirabad
Comment