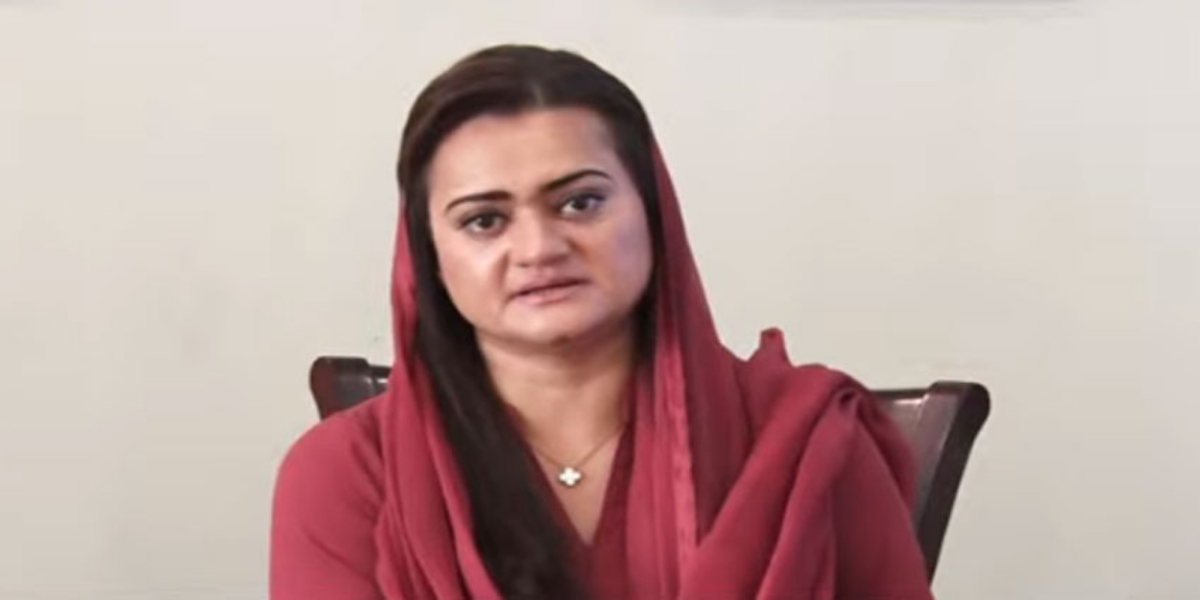 Maryam Aurangzeb has said that the development of the industry is one of our top priorities.

According to details, Federal Minister for Information and Broadcasting Maryam Aurangzeb while addressing an event said that screen tourism has gained an important place worldwide.

He said that through screen tourism we can not only tell our story but also promote our culture and social values.

Maryam Aurangzeb said that unfortunately the film industry of Pakistan faced very difficult conditions, in the 60s, Pakistan was a big country in terms of film production in South Asia, as well as the largest film industry compared to its neighboring country. The producer was Malik.

The Federal Minister of Information and Broadcasting also said that the film industry was almost extinct in Pakistan in thirty to forty years, in the last ten years, the film industry started to recover again.

He said that the Muslim League (N) had launched the Film and Culture Policy on the occasion of the 70th anniversary of Pakistan in 2018 during its previous government.

Maryam Aurangzeb said that this policy was prepared for the first time in the seventy years history of Pakistan, it was our unfinished task which we started again in April 2022.

He also said that due to less employment opportunities in the film industry, students in Pakistan are generally less likely to pursue this degree, promoting the industry is one of our top priorities.

Federal Minister for Information and Broadcasting Maryam Aurangzeb further said that there is a need to provide training in filmmaking to the youth of Pakistan, initiatives like Naqsh Digital Film by Fatima Jinnah University will promote the film industry in Pakistan.