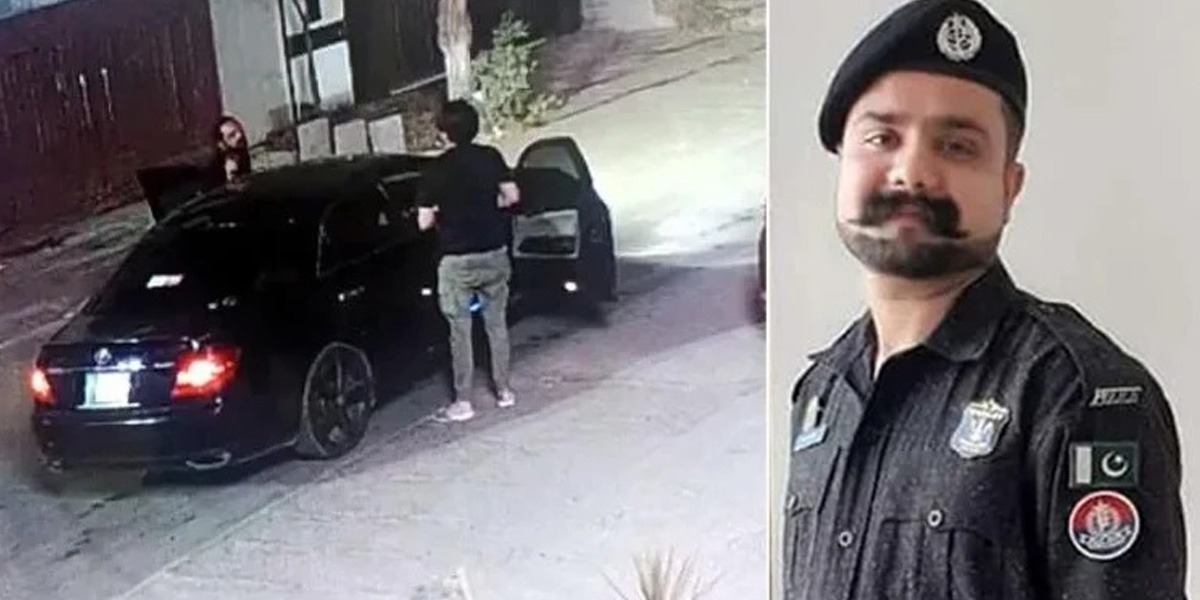 The second vehicle of Khurram Nisar, the accused who martyred the policeman, was recovered from near Karachi Airport.

According to the details, the police authorities claim that the accused Khurram Nisar escaped to the airport in the same vehicle.

Police officials say that the car has been taken into custody from the limits of Shaara Faisal police station, from which a pistol has also been recovered. So far, 4 weapons have been recovered from the house and the vehicle.

Police said that all recovered weapons are being forensically examined.

Not allowing Imran Khan’s helicopter to land on November 26 is the height of government cowardice, says Babar Awan.
Promotion of the industry is one of our top priorities, Maryam Aurangzeb
Comment