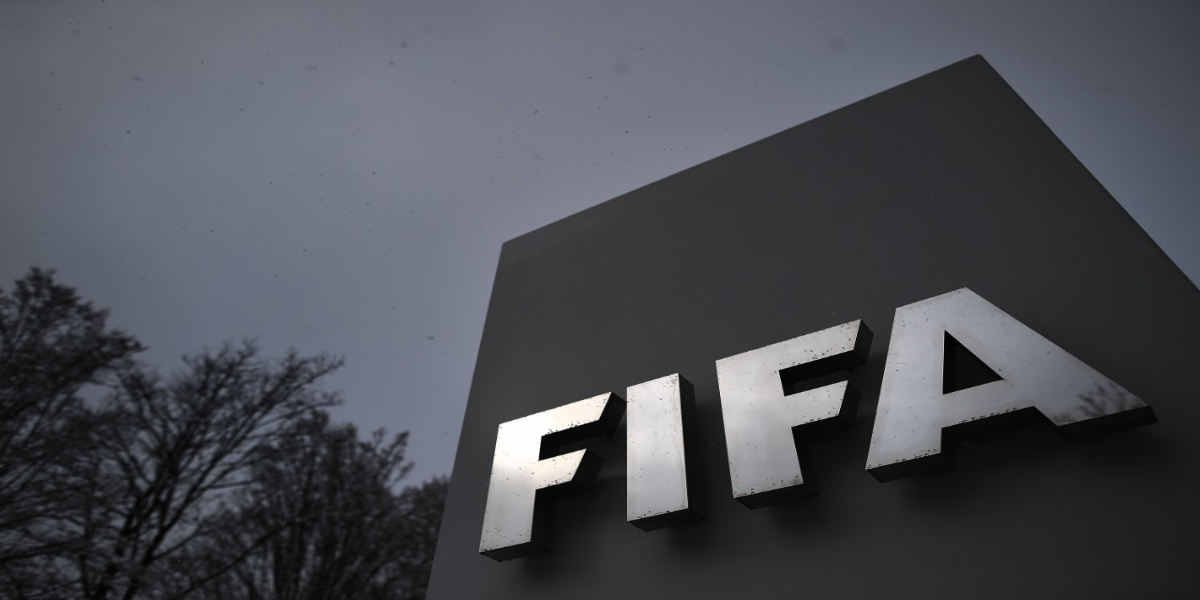 FIFA has warned all the teams participating in the World Cup in Qatar to play football and not politics.

According to the report of the international journal, the Danish Football Federation requested to wear pro-human rights training shirts at the World Cup event.

Danish football federation director Jacob Jensen told the Danish news agency that the international football governing body rejected the request because it does not allow political messages on shirts. Denmark’s proposed training kit features the text ‘Human Rights for All’, which has been rejected by FIFA.

Jacob Jensen said that we do not think that there is any politics in this, we believe that human rights are universal, and we stand by this ideology. 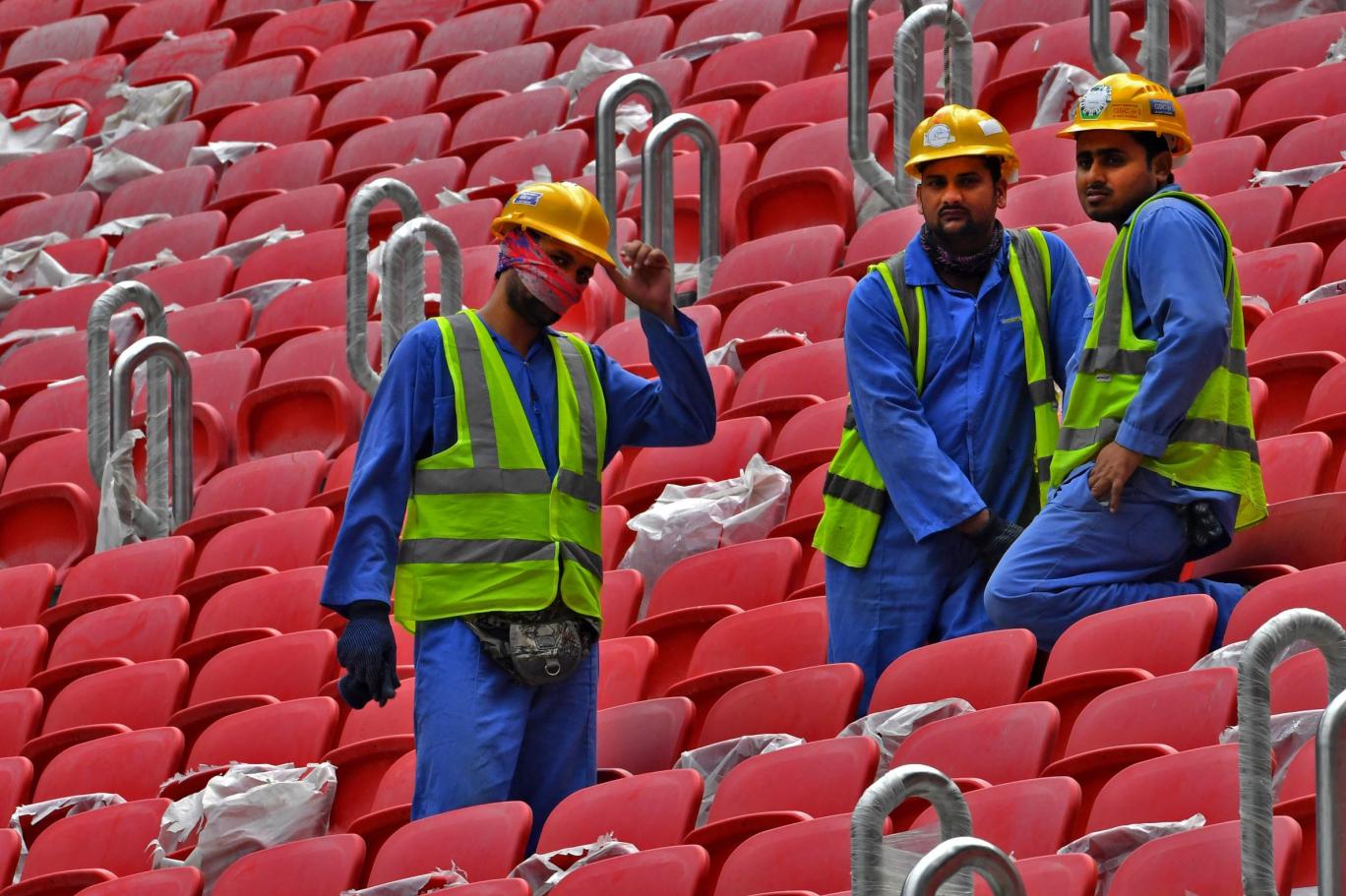 The decision comes a week after FIFA president Gianni Infantino and secretary general Fatima Samura sent a letter to all 32 World Cup teams urging them to “focus on football” in Qatar. Do” and don’t let the game “be dragged into every ideological battle. The FIFA letter was actually a response to protests by several World Cup teams over the treatment of migrant workers and human rights in Qatar.

Denmark had previously announced a “toned-down” kit ahead of the World Cup with a black third kit which was said to represent the color of mourning.

Danish manufacturer Hummel issued a statement saying that he did not want to be seen during a tournament in which thousands of lives were lost.

PSL 8; Which Teams Have Retained Which Players – Bol News
Sarfraz was ready to give up Quetta captaincy for Babar, Nadeem Umar reveals – Bol News
Comment