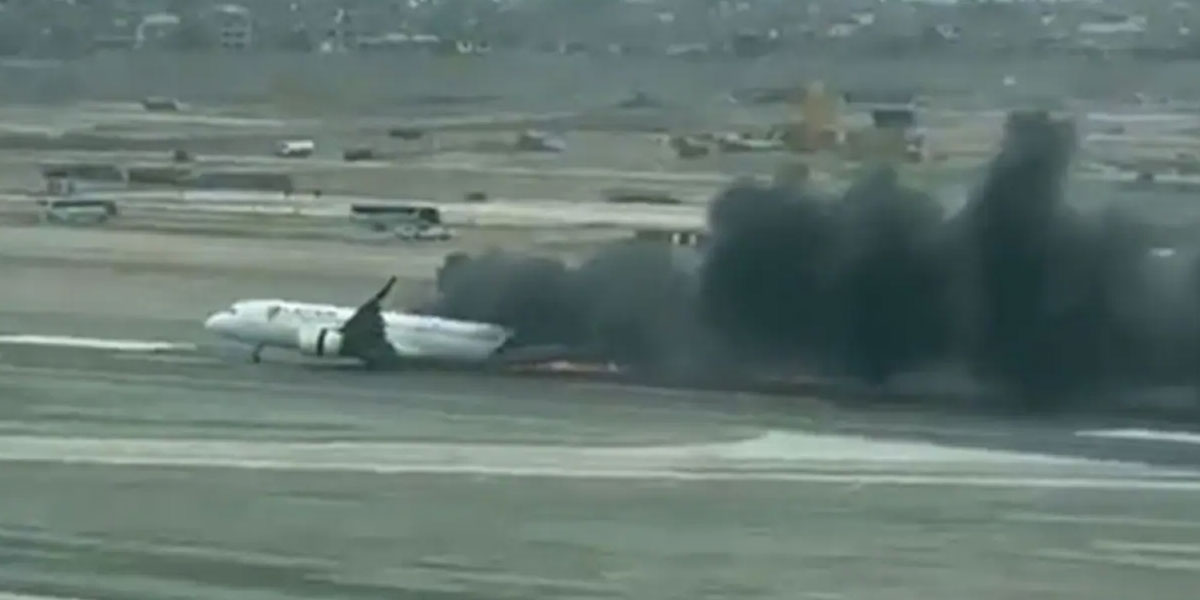 The plane crashed on the runway of Lima Airport in Peru during take off.

According to the international news agency, the plane crashed and collided with a fire truck during take-off on the runway.

Two firefighters were killed in the incident while 20 passengers on board the plane were also injured.

Airline officials have confirmed on social networking site Twitter that no passengers were killed.

Officials say that 102 passengers were on board the plane. An investigation has been started regarding why the fire truck came on the runway during the take-off of the plane.