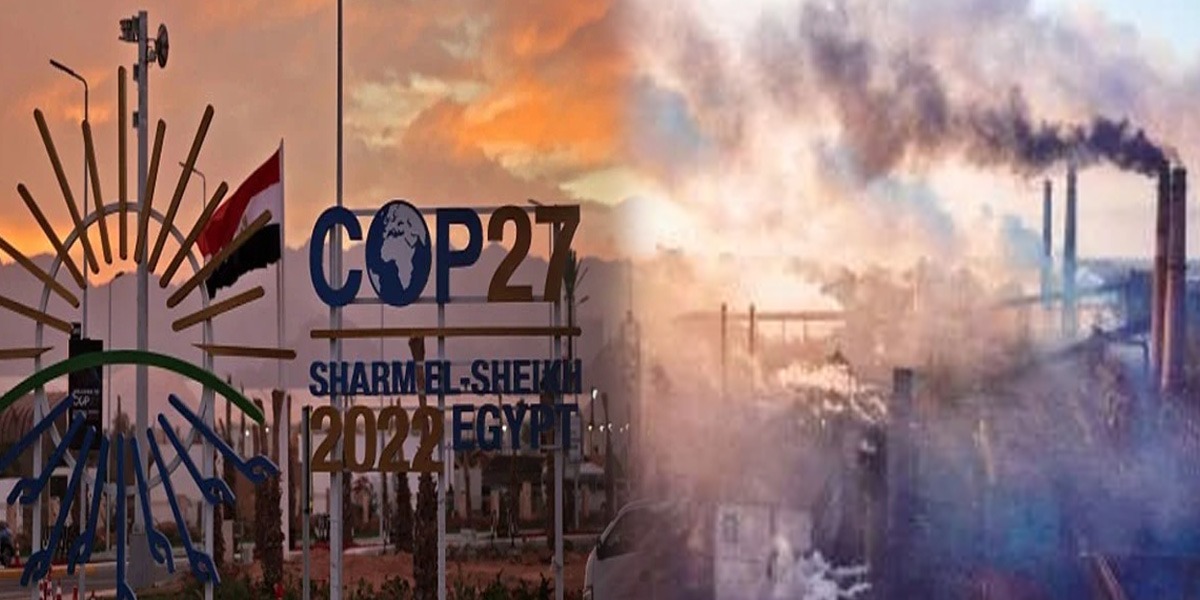 According to the details, a historic agreement was reached at COP 27 in Sharm el-Sheikh, Egypt. It was agreed to establish a fund for the compensation of environmental damage in the COP 27 meeting under the United Nations.

In this regard, Foreign Office Spokesperson Mumtaz Zahra Baloch said in her statement that the 27th Conference of the United Nations Framework Convention on Climate Change (COP 27) approved the fund for developing countries at risk of climate change. .

Mumtaz Zahra Baloch said that the COP 27 fund will be earmarked for the prevention and recovery of damage caused by climate change in developing countries.

He says that Group 77 plus China under the chairmanship of Bilawal Bhutto supported and endorsed the establishment of this fund in its meeting in New York.

Spokesperson Mumtaz Zahra Baloch further said that the establishment of COP27 fund is a big success for Pakistan and all developing countries.

It should be noted that the COP27 summit was held in Sharm el-Sheikh on November 7-8. Prime Minister Shehbaz Sharif also participated in the conference and on the special invitation of the President of Egypt, representatives of 200 countries participated in the meeting.

Complaints of blackmailing, hacking and fraud through social media began to increase
No one is ready to accept the pressure coming from London, Ijaz Chaudhry
Comment