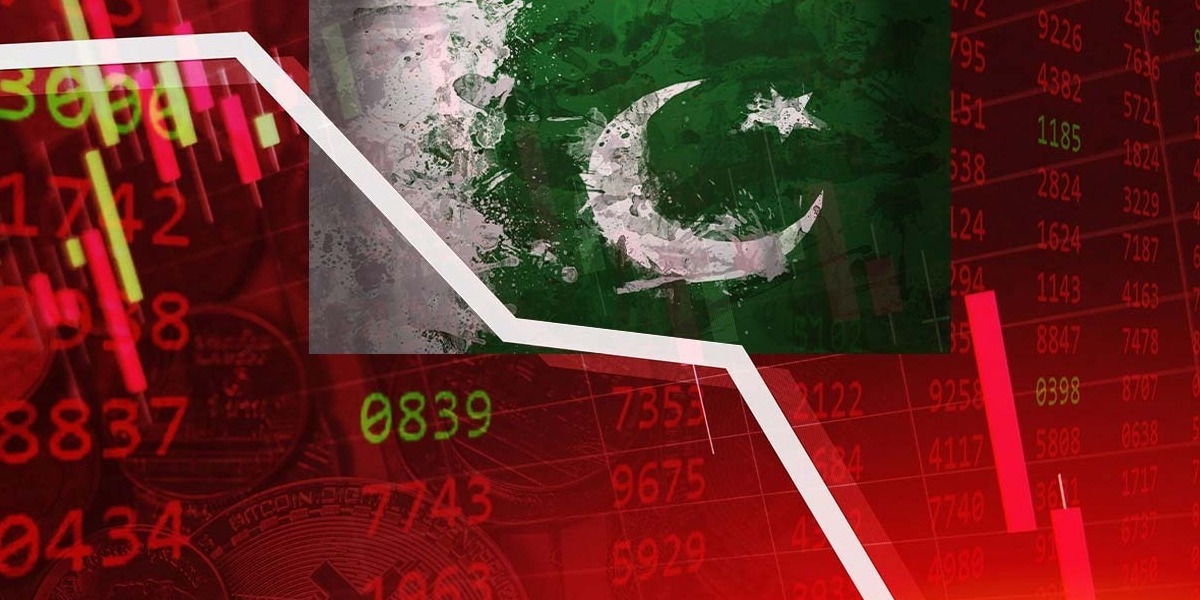 PTI said in its official tweet on the social networking website that Pakistan has reached the brink of disaster.

New disaster every day!
It is not just a matter of imported government to run this country #Election_Krao_Mulk_Bachao pic.twitter.com/jc5IIbheKJ

PTI said that no one is ready to invest, businesses are going to collapse, the only solution to all this is elections.

In this regard, Chairman of Pakistan Tehreek-e-Insaf (PTI) and former Prime Minister Imran Khan said on his Twitter that as I had predicted 6 months ago that the conspiracy to change the government will push our economy back.

As I predicted 6 months ago, the conspiracy of the government to change will destroy our ability to pay back the debt and throw our economy into the pit of destruction. was pic.twitter.com/kQ5qn6cIKU

Imran Khan added that this conspiracy will destroy our ability to repay our debts, not the ability to strengthen the economy in the two dynasties that have ruled Pakistan for almost 3 decades.

On the other hand, PTI leader Shireen Mazari said that on June 1, 2022, Imran Khan had warned about the impending default.

June 1st 2022 IK had warned about impending default & today Pak is ever closer to it but are conspirators even concerned? Or do they want Pak economy to crash totally? #Election_Krao_Mulk_Bachao pic.twitter.com/wkYTEkNnN6

Shireen Mazari added that today Pakistan is closer to it, but are conspirators worried about it, or do they want Pakistan’s economy to be completely destroyed?

Economist Muzamil Aslam said on his Twitter that Bol is gaining audience interest.

He said that the only difference is that he is reporting PTI, while other channels are blacking out PTI.

Muzmal Aslam further said that congratulations to Bol News, it is a referendum on the popularity of PTI.

Interesting. ARY & BOL capturing viewers interest. The only difference is they are reporting PTI the other channels are blacking out PTI. Congratulations to both ARY & BOL. This is referendum on PTI popularity. https://t.co/G84UANc6yM