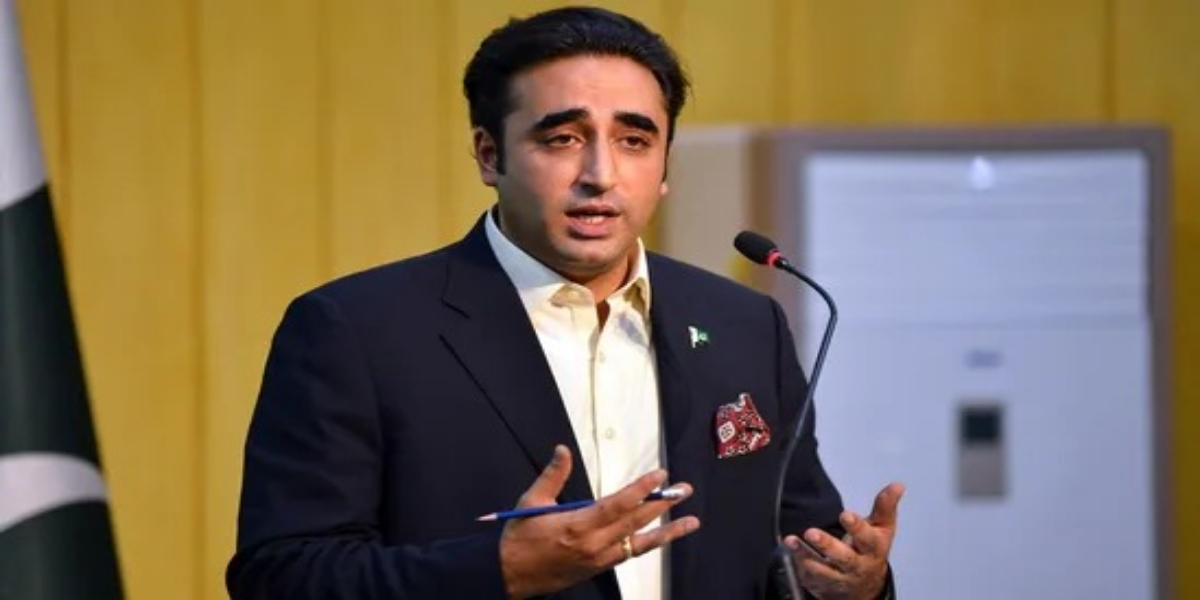 Foreign Minister Bilawal Bhutto said that Pakistan wants relations with America on the basis of equality.

According to the details, Foreign Minister Bilawal Bhutto Zardari, while holding a press conference in the federal capital Islamabad, said that with strong relations with all countries, we can work for the betterment of the people and the country.

Bilawal Bhutto said that the decline in relations between Pakistan and the United States created problems for both countries.

The foreign minister also said that Pakistan and America have good and historical relations, we want good relations with neighboring countries.

Bilawal Bhutto said that America is Pakistan’s long-standing partner in cooperation in various fields, while Pakistan wants relations with America on the basis of equality.

He also said that our focus is to put Pakistan’s interest forward, I have also discussed important issues with the US Secretary of State, Pakistan and the US have achieved many common goals.

Bilawal Bhutto Zardari said that China helped us in difficult financial situations, there was a positive discussion between the two countries on all matters including the CPEC project.

He also said that we have passed through a very difficult period, we were facing challenges related to foreign policy, we are working to improve it.

Foreign Minister Bilawal Bhutto Zardari further said that the country has benefited due to the foreign policies of the last 5 to 6 months, all our priorities are the interest of Pakistan, we will try to make Pakistan a part of the FATF system. become