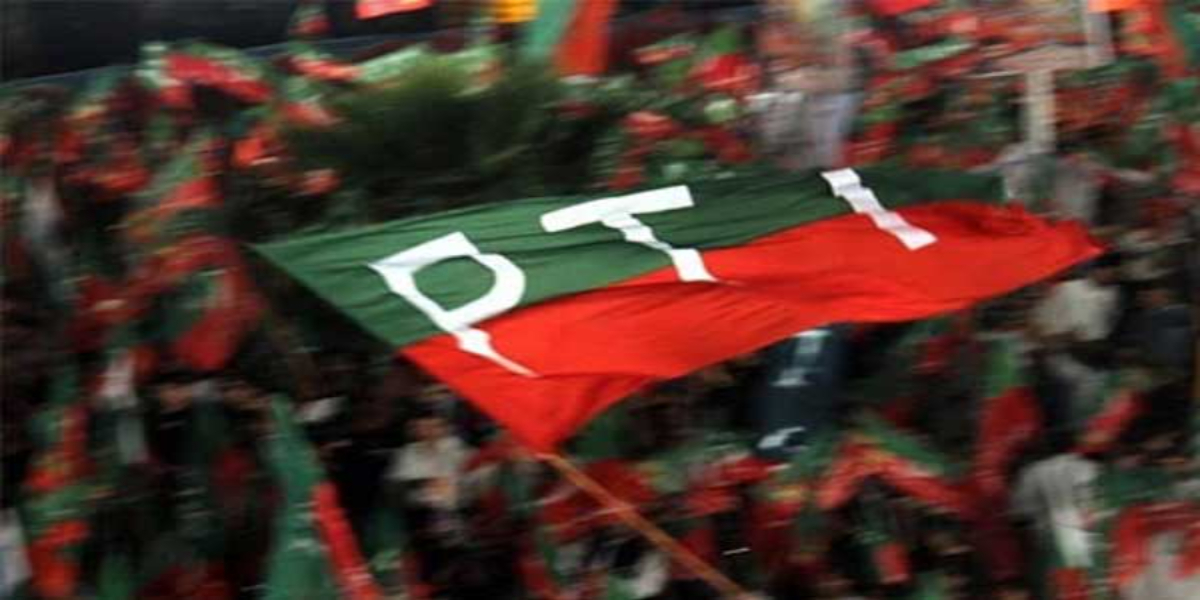 Pakistan Tehreek-e-Insaf has decided to file an application in the Supreme Court Registry.

PTI leader Fawad Chaudhry in a message on the social networking website Twitter said that tomorrow we will file an application for an FIR of the Wazirabad incident in the registries of the Supreme Court.

He said that all the members of the National and Provincial Assembly will appear in the respective registry and the attention of the Supreme Court will be drawn towards it through the petition.

Fawad Chaudhry said that even after a week, the FIR of the murder attack on the former Prime Minister of the country is not being registered, 1 citizen was martyred and 13 injured in this murder attack, but the police refused to register the FIR due to perceived pressure.

Tomorrow morning, all members of Tehreek-e-Insaf are filing an application for an FIR of attack on Imran Khan in the registries of the Supreme Court. (continued)

The petition will be submitted by the assembly members of Pakistan Tehreek-e-Insaf to the Supreme Court Peshawar registry tomorrow.

The signatures of the members of Khyber Pakhtunkhwa Assembly shall be present on the submitted application.

Shaukat Yousafzai says that the petition related to the murderous attack on Imran Khan, the murder of Arshad Sharif and the torture of Senator Azam Swati will be submitted tomorrow.

He said that the Chief Justice should immediately take notice of the recent serious human rights violations in the country and conduct a high-level investigation into the assassination of Imran Khan, the murder of Arshad Sharif and the Azam Swati torture case.

Khalid Khurshid is launching a special project for the promotion of wheat cultivation in Gilgit
A transparent election is necessary to get the country out of the swamp, Imran Khan-Bol News
Comment