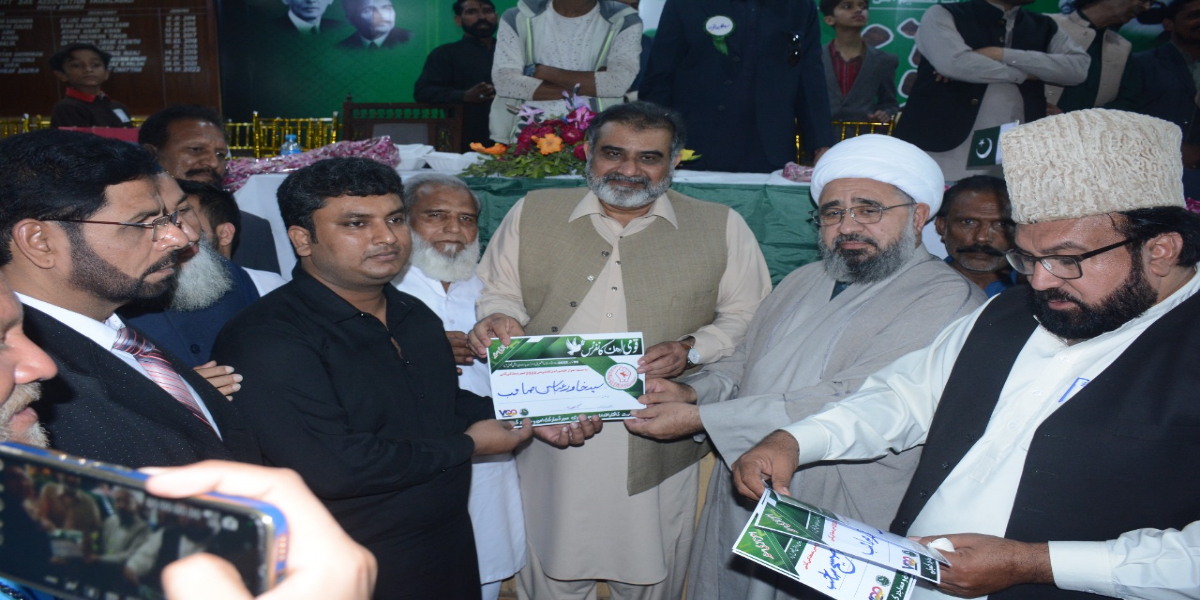 A national peace conference was held under the chairmanship of Dr. Iftikhar Hussain in Qaidazam district hall in which government officials including scholars of all sects and religions participated.

The purpose of organizing the event was to promote brotherhood, unity and solidarity.

The chief guest of the ceremony, Allama Amin Shahidi, said that there is a dire need for unity in the country at this time. We have sacrificed a lot for the sake of peace. Pakistan is currently under severe economic pressure. Aziz has to be taken out of problems.

Bureau Chief Bol News Syed Khawar Abbas while addressing the ceremony said that the country is currently going through difficult situations, we all have to face these problems together, Islam teaches peace and brotherhood on which we all Must be followed.

Commissioner Faisalabad Shahid Niaz said that organizing such conferences to establish an atmosphere of peace is very welcome.

Dr. Iftikhar Naqvi, while thanking the guests who participated in the event, gave a message to reiterate the commitment that everyone has to work together for the security of the beloved country.

At the end of the ceremony, Bureau Chief Bol News Syed Khawar Abbas and other participants were also given national peace awards.