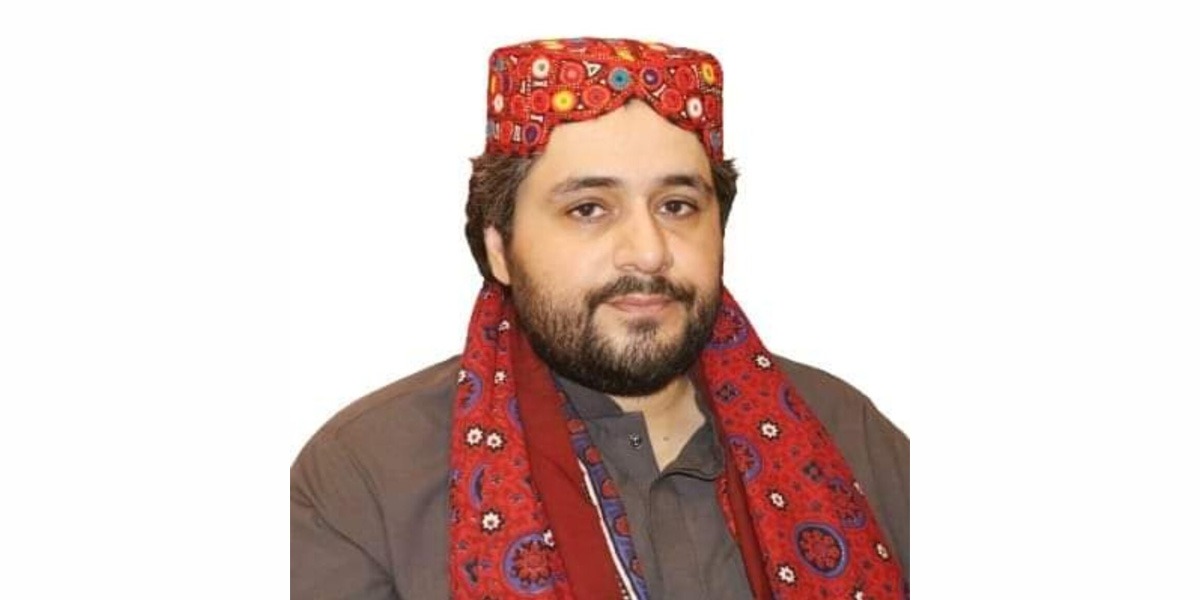 Mubeen Jatoi has said that only Imran Khan can take Sindh on the path of development.

According to the details, PTI General Secretary Sindh Mubeen Jatoi reacted to the meeting between the Chief Minister and the Governor of Sindh and said that the distribution of resources and positions between MQM and PP is going on.
He said that the Chief Secretary and Parachute Governor are fooling the people of Sindh.

He said that the people know very well the politics of MQM and PP, “Let’s eat together”, MQM is sitting on treasury benches in Sindh Assembly instead of Noora Kishti.

Mubeen Jatoi said that both the parties have been controlling the resources of Sindh for decades, MQM and PP agreements are drama, they are not in favor of local elections.

He said that if local body elections were held, both the parties would have known their status, MQM has left no stone unturned in the destruction of the citizens of Sindh and PP in the rural areas, while these two parties have caused nothing but deprivation to Sindh. is given

General Secretary Sindh Mubeen Jatoi further said that Imran Khan is the only leader who can take Sindh out of poverty and lead it to the path of development.

A case of murderous attack on Imran Khan has been registered, PTI’s reaction has come out
If our nominated names are not included, the FIR will not be accepted, Fawad Chaudhary
Comment