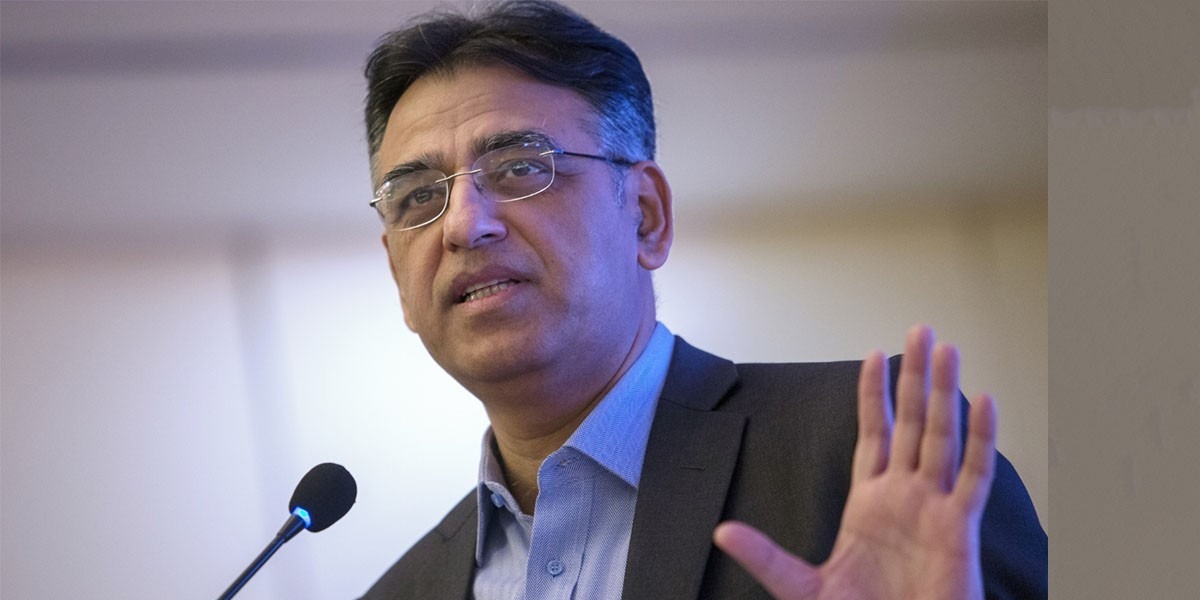 PTI leader Asad Umar has said that the largest gathering in the history of Pakistan will be held on November 26.

According to the details, Pakistan Tehreek-e-Insaaf leader Asad Umar said in a press conference outside Lahore Zaman Park that preparations are complete from all parts of Pakistan, we will have a meeting in Murree Road in Rawalpindi and a tent should also be made in Allama Iqbal Park. will

He said that on November 26, there will be the biggest gathering in the history of Pakistan and I request the people of Pakistan to come to the gathering.

He said that people from all over the country will come to participate in the long march, while people will start arriving in Pindi on the evening of November 25.

Asad Umar said that the accommodation of the workers is being arranged on behalf of the party, while the future action plan will be given on November 26.

He said that the country’s economy has been destroyed, no one trusts the imported government, the most popular leader of the country has been attacked and killed.

He said that the country’s economy is falling day by day, if immediate elections are not held, the country may go towards default, while we are demanding elections to save the country from default.

There is no doubt about the sincerity of the Punjab government, Shah Mehmood Qureshi – Hum News
Negotiations between the government and the Sugar Mills Association failed, refusing permission to export sugar
Comment