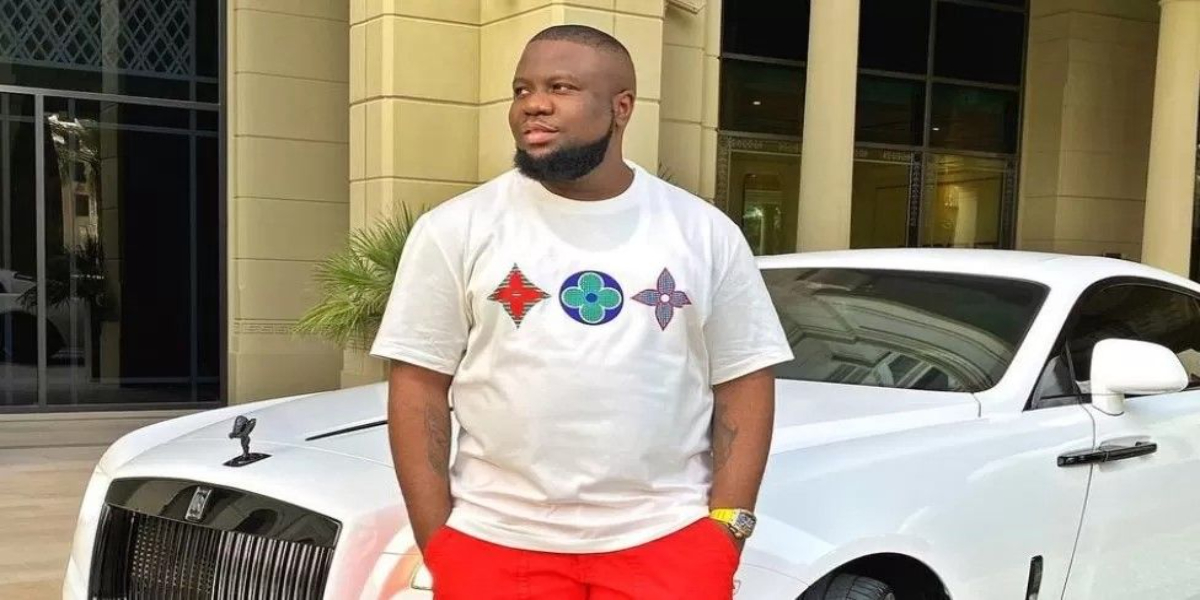 A Nigerian social media activist has been jailed for 11 years in a money laundering case in the US.

According to the details, the 40-year-old media activist Ramon Abbas, who is influential on Nigerian social media, was sent to prison for 11 years by the Los Angeles federal court in the case of money laundering of millions of dollars.

Ramon Abbas was living a lavish lifestyle due to money laundering.

Ramon Abbas, 40, was also ordered by a federal judge to pay $1.7 million in restitution to two fraud victims, according to a statement from the United States Department of Justice.

Don Alway, assistant director in charge of the FBI’s Los Angeles office, said in a statement that Abbas was one of the top money launderers in the world.

In 2019, Ramon Abbas helped launder $14.7 million stolen by North Korean hackers from a bank in Malta and transferred the money through banks in Romania and Bulgaria, prosecutors said.

Ramon Abbas got a New York-based law firm to transfer about $923,000 to a criminal account.

In July 2021, Aba Kyari, a top Nigerian police officer, was suspended by the country’s Police Service Commission after the FBI accused him of having contact with Ramon Abbas.

France: 11 priests of the church accused of sexual abuse
‘Twitter loses over a million followers as Elon Musk takes over’
Comment