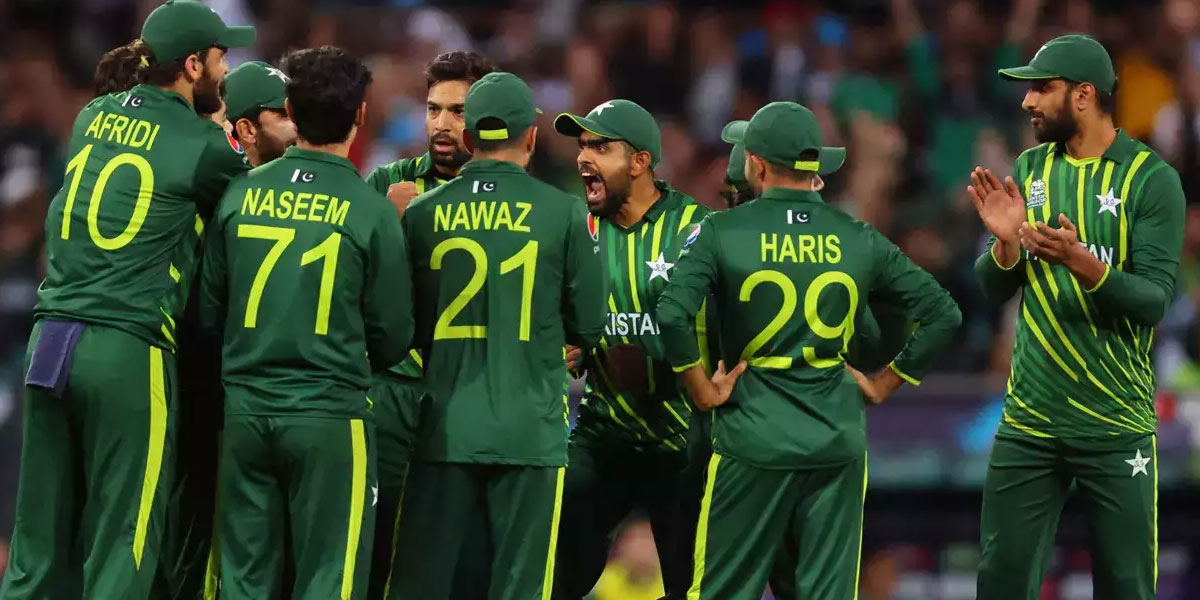 The national team has progressed in the ICCT Twenty20 ranking.

According to details, the International Cricket Council (ICC) has released a new classification of teams.

Pakistan reached the T20 World Cup final and reached the third position in the ranking with 258 points.

South Africa is fourth, New Zealand is fifth and Australia is sixth.