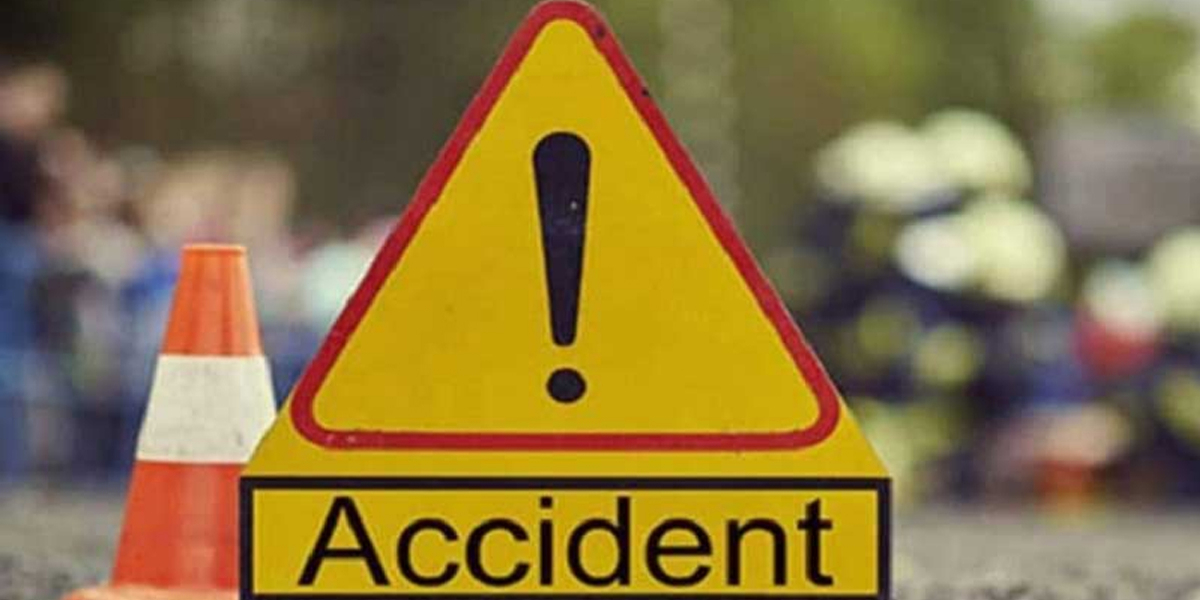 A car and a motorcycle collided in Muzaffargarh, due to which two people died on the spot.

According to the details, rescue sources say that as a result of a collision between a car and a motorcycle in Muzaffargarh, two people died on the spot while one was seriously injured.

As a result of the collision, the car caught fire while the injured brother is being shifted to Nishtar Hospital in critical condition.

It should be noted that rescue 1122 ambulances and police had reached the spot.