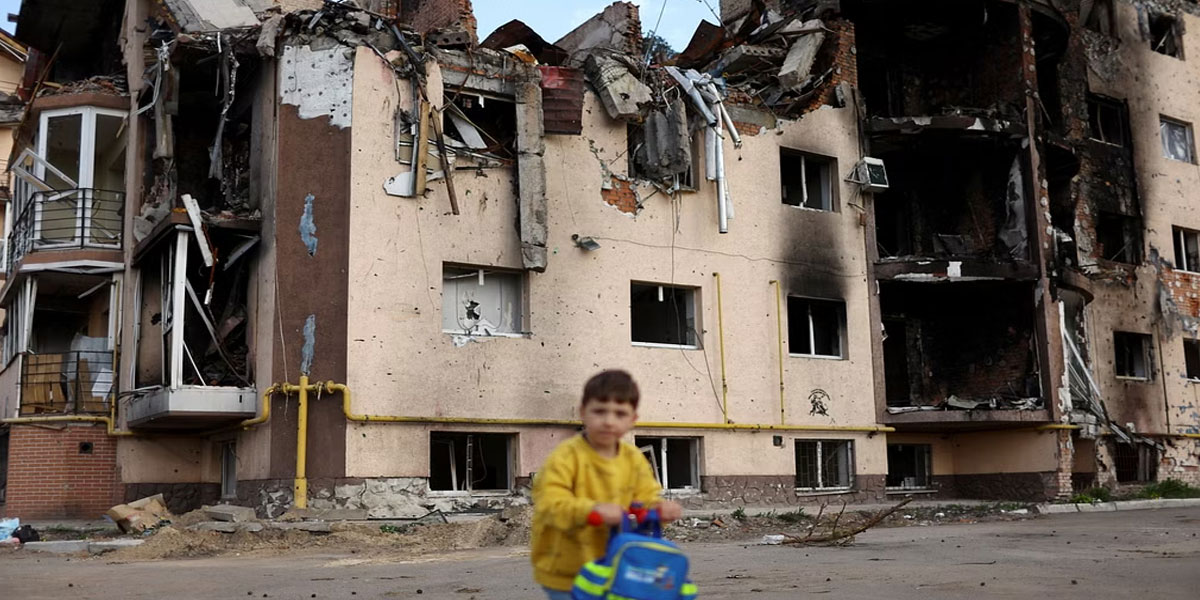 More than 400 children have been killed in the war in Ukraine so far.

According to the International News Agency, the Prosecutor General of Ukraine has said that 437 children have died as a result of Russia’s attack so far.

According to Ukrainian authorities, at least 840 children have also been injured in the war.

The Prosecutor General said that the region of eastern Donetsk was the worst affected, where 423 children were killed or injured.

According to a United Nations report, 16,295 civilians have been killed in Ukraine since the February 24 attack by Russia.

The attack on the population has been described by Kyiv and Western leaders as an unprovoked aggression, while Moscow has denied targeting civilians during the war.