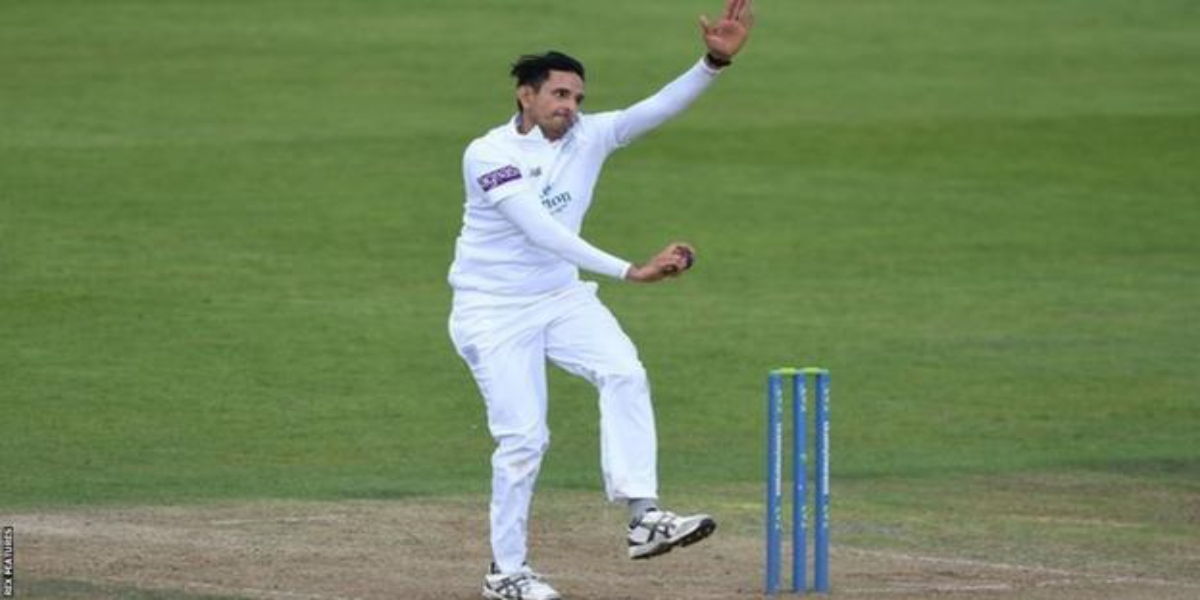 According to details, Pakistani fast bowler Muhammad Abbas has been signed by Hampshire as one of their overseas players for the next two years.

Seamer has taken 91 Championship wickets at an average of 16.83 for Hampshire since joining the team in 2021.

Bowling alongside Kyle Abbott and Keith Barker, Mohammad Abbas played a key role in Hampshire’s third-place finish in Division One.

Hampshire director of cricket Giles White said Mo has had a huge impact on the team, being both an incredible performer and a fantastic role model since his arrival.

Director of Cricket Giles White said that having him with him for the next two years is a big boost for the team, and the team will take full advantage of his talent.

It should be noted that Mohammad Abbas last appeared for the Pakistan national team in August 2021 and is now likely to be available for Hampshire throughout the season.