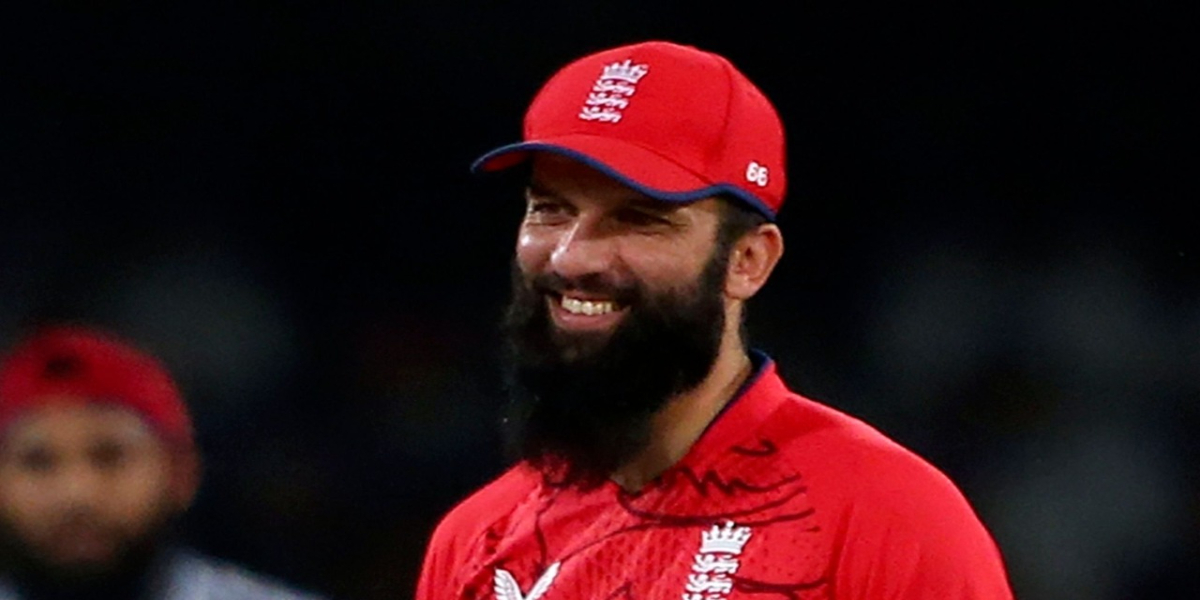 English all-rounder Moeen Ali in one of his statements severely criticized the current schedule of world cricket.

As per the details, just a week after lifting the T20 World Cup trophy, England’s limited-overs team will play a three-match series against Australia on November 17.

The English all-rounder said in an interview to a leading cricket magazine that in the current situation, he does not even have enough time to celebrate the joy of becoming a world champion.

According to Moeen Ali, as players we are used to it now, but when you are playing every two, three days, it is difficult to give 100 percent all the time.”

The all-rounder said that the cricket schedule is now more than ever because when we won the World Cup in 2019, we had the Ashes two weeks later and about ten days later we had a Test against Ireland.

Moeen Ali objected to the schedule saying that such things are embarrassing, as a group we want to enjoy and celebrate the World Cup.

On the other hand, former Australian captain Michael Clarke responded to criticism of Moeen Ali’s cricket schedule and said that if you are playing in the World Cup and then take a plane to play the IPL the next day, I don’t think so. That you will hear someone scream.

Michael Clarke said players can’t complain about the international schedule, because why be fresh as a daisy when you can take six or eight weeks off for domestic cricket and franchises for money. you go