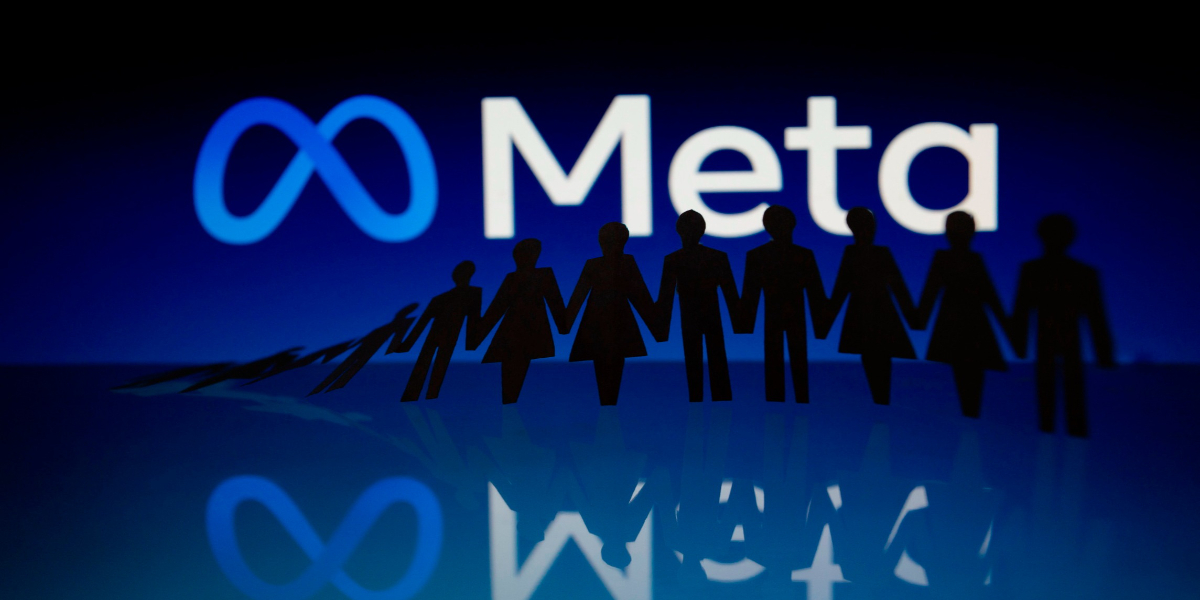 Facebook’s owner company ‘Meta’ has decided to fire thousands of employees due to financial losses.

Facebook owner Meta Co. said today it will cut 13 percent of its workforce, or more than 11,000 employees, in one of the biggest technology layoffs of the year.

The company says that’s because parent Facebook has fallen behind in the race to rising costs and weak ad market competition. The job cuts are the first in Meta’s 18-year history. It should be noted that other leading tech companies, including Elon Musk-owned Twitter and Microsoft Corp., also cut their workforce recently.

Experts say decades of high inflation and skyrocketing interest rates have hit tech companies hard, with the year of the global pandemic also playing a role.

Meta has lost more than two-thirds of its value in shares, with the company saying it also plans to cut discretionary spending and extend its hiring freeze through the first quarter.

Today I’m sharing some of the most difficult changes I’ve made in Meta’s history, company founder Mark Zuckerberg said in announcing the layoffs.

“I want to be held accountable for the decisions we made about how we got here and I know it’s hard for everyone, and I’m especially sorry for those affected,” Mark Zuckerberg said.

Zuckerberg predicts that the Metaverse, an immersive digital universe, will eventually replace smartphones as the primary way people use technology.