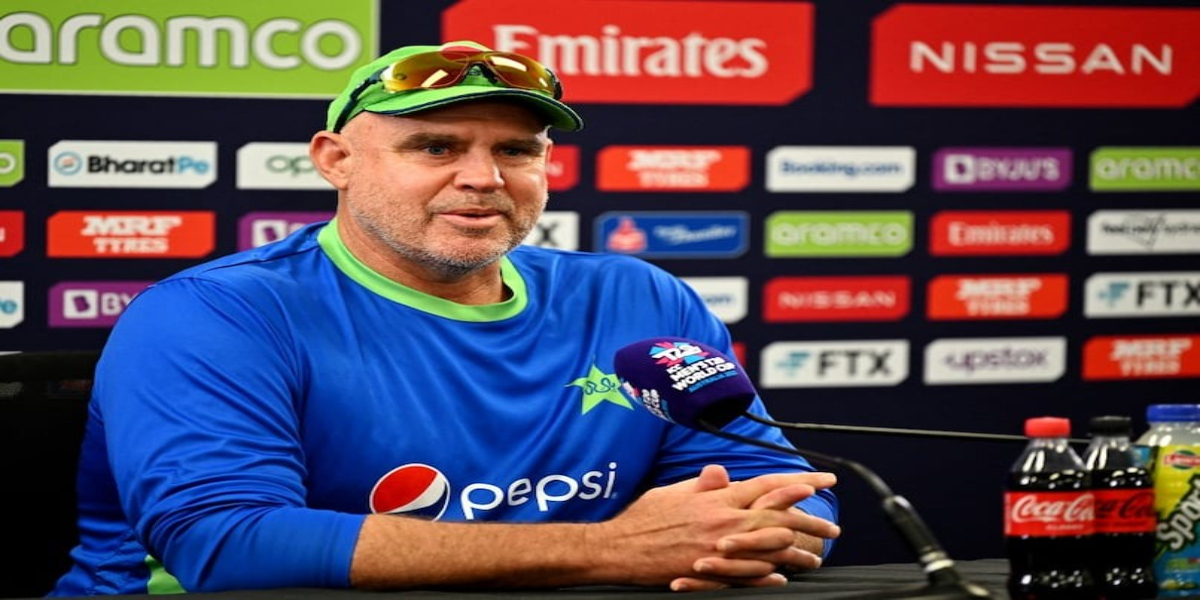 Mentor of the national cricket team Matthew Hayden has said that he is proud of the fight of the green shirts despite the defeat in the final.

According to the details, the mentor of the Pakistan cricket team, Matthew Hayden, said in the dressing room after the final that despite the defeat, he is proud of the team’s fight against England in the final match of the T20 World Cup at the MCG on Sunday. fought

It should be noted that Sam Curran and Ben Stokes’ superior performance helped England win their second T20 World Cup title after 2010 by defeating Pakistan by five wickets in the low-scoring final played at the Melbourne Cricket Ground (MCG) on Sunday. What’s the name?

National cricket team mentor Matthew Hayden said, “It’s amazing that these boys didn’t get the same opportunities as the rest of you, but in every game they succeeded.”

Matthew Hayden, in a video uploaded by the dressing room’s Twitter account on a website, said that the team did their best in the nets, bowling, throwing and batting in all areas and I think that is commendable. is worthy.

Matthew Hayden is proud of the team’s effort and performance in the tournament.#T20WorldCup pic.twitter.com/X3cbfEqtPL

“It’s amazing to think how far we’ve come in this tournament, and I know the defeat hurts all the players, but I’m really proud of you,” Matthew Hayden said.

Matthew Hayden described the players of the team as great fighters and said that I thank all the players for sharing their inner feelings with me.

Matthew Hayden said in his video, “I hope each one of you is proud of the achievements of your playing XI, I just want to say that sharing your dressing room, and giving 100 percent to this event.” Thank you very much for your contribution, I am honored to be a part of this team.