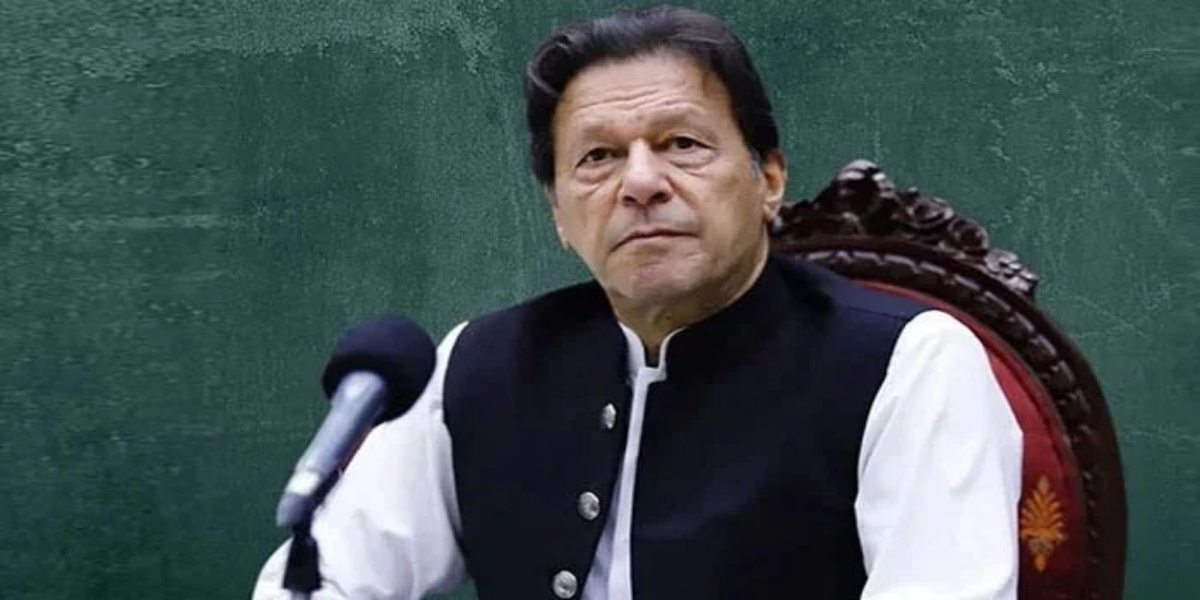 According to the details, in this meeting, Chairman Imran Khan discussed the economic and political losses caused to the country due to the imported government and discussed the action plan of Tehreek-e-Insaaf’s long march on November 26.

Musrat Jamshed Cheema said that after the regime change operation, Imran Khan will continue to raise his voice against state oppression of journalists. And Shahbaz Sharif has nothing to do with people’s problems.

He said that the common man and the poor farmer have to live in the same country. Imran Khan’s leadership has become indispensable in this country for real freedom. were

Instructions to prepare tents for more than 40 thousand workers of PTI – Hum News
I am in touch with President Arif Alvi regarding the important appointment, Imran Khan
Comment