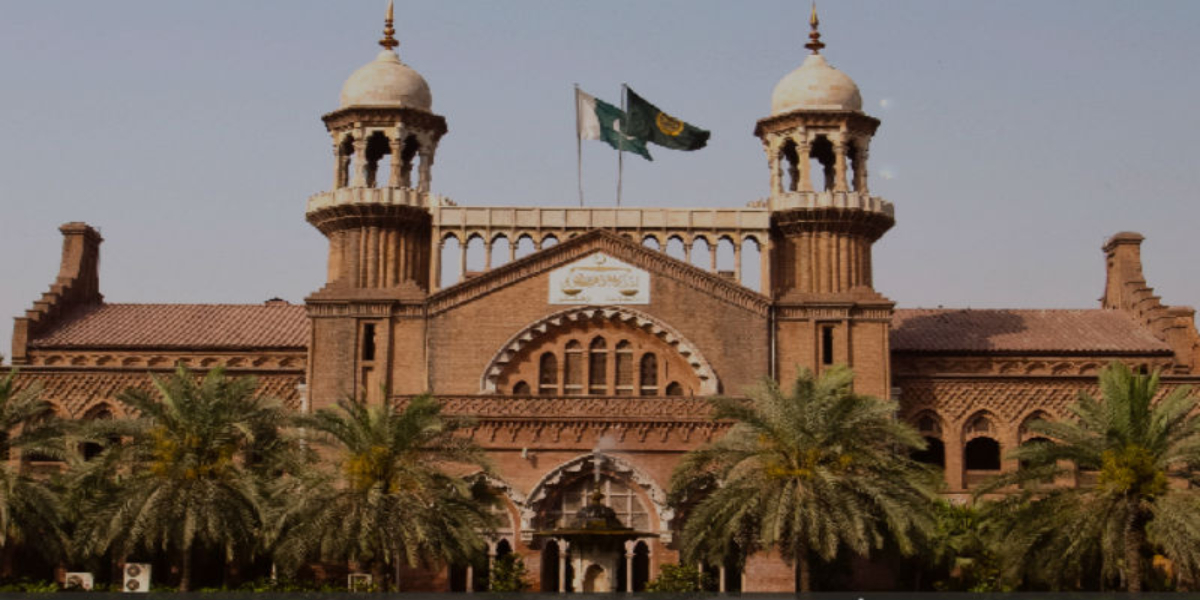 The Lahore High Court ordered the arrest and production of Medicolegal Punjab for non-appearance.

According to the details, the Lahore High Court expressed its anger over the presentation of the ambiguous medical report of the accused of rape and issued a non-bailable warrant to the Medical Legal Punjab for his non-appearance and ordered his arrest and production.

He said that the accusations of the accused’s extramarital affair with the woman are baseless, and requested the court to approve the bail application of the accused.

The court expressed its displeasure at the presentation of the ambiguous medical report of the accused. The court asked why the medical officer showed negligence in such a sensitive case.

The court issued a non-bailable warrant for the non-appearance of Medico-Legal Punjab and ordered the arrest and production of the accused and directed not to arrest the accused on the submission of a bond of Rs. The court also summoned Secretary Health Punjab, CEO Health and Medical Officer of District Mandi Bahauddin for the next hearing.

The court adjourned the hearing of the case till November 25.

Imran Khan will remain in politics, issues like video leak will continue, Fazlur Rehman
Pushing to March is to take Imran Khan to Bandh Gali, clean up within the party, Faisal Wawda
Comment