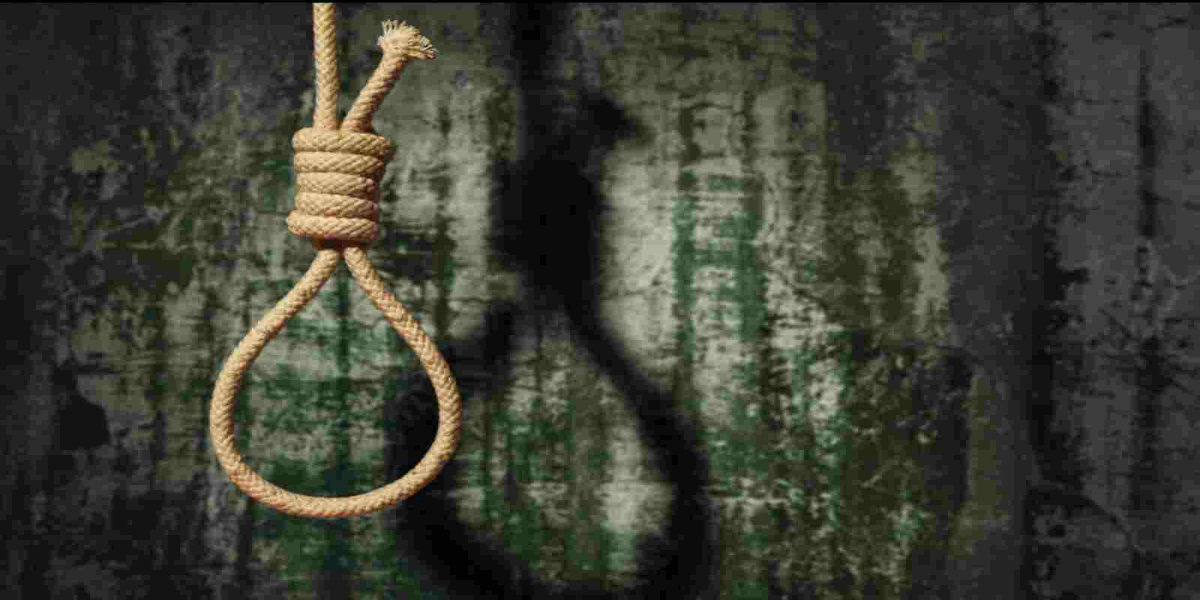 A foreign news agency has confirmed that seven people have been hanged in Kuwait.

According to the details, despite the condemnation of Amnesty International, Kuwait executed four Kuwaitis, one Pakistani, one Syrian and one Ethiopian.

Kuwait’s official news agency also confirmed that seven people had been executed in mass executions in the country, and that Kuwait had also rejected human rights appeals for the pardon of these people.

It should be noted that this is the first time since 2017 that Kuwait has executed the death penalty.

Among the prisoners executed today were four Kuwaitis, one Pakistani, one Syrian and one Ethiopian. Two of the seven people were women.

It is to be noted that this was the first execution since January 25, 2017, when seven people, including a member of the royal Ali al-Sabah family, which ruled the country for two and a half centuries, were hanged.

Prominent rights organization Amnesty International on Tuesday called for a halt to the executions, saying they were “a violation of the right to life and the ultimate cruel, inhuman and degrading punishment” and that Kuwait should completely abolish the death penalty. .

Amnesty’s deputy regional director, Amina Gilali, said in a statement that the Kuwaiti authorities should immediately establish an official moratorium on executions.

The death penalty is widely practiced in the Gulf region, particularly in Iran and Saudi Arabia.

In March of this year, Saudi Arabia executed 81 people in a single day, the largest known mass execution in the kingdom’s modern history.

The Chinese President gave the Canadian Prime Minister a hard time
The attack on Poland with a Russian-made missile, the world reached the brink of the third world war
Comment