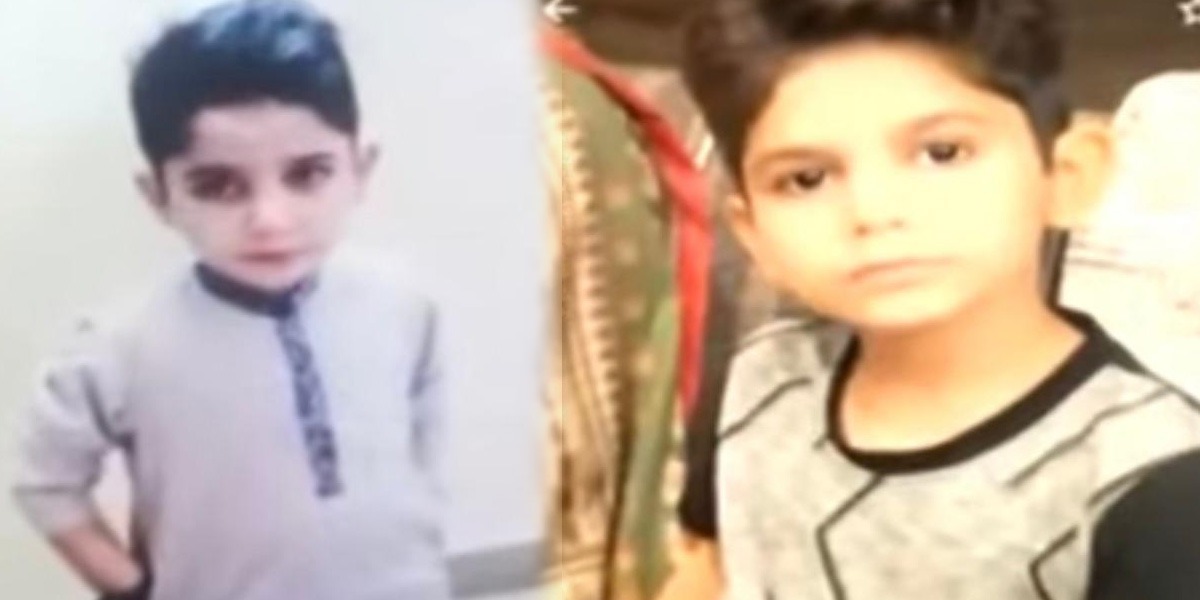 2 kidnapped children have been rescued during a joint operation by Sindh Rangers and Police.

During the operation, both the minors were recovered safely.

It should be noted that last night the police received information about the abduction of two young children from the area of ​​Shah Faisal Colony, on which a ransom of Rs 5 crore was demanded from the families of the children.

Later, there was an exchange of fire between the four armed kidnappers and the police, after which the four suspects including the two injured kidnappers were arrested and the two young children were recovered and handed over to their families.

Among the arrested accused are Aqib, Abukar, Manzoor and Umar, from whose possession two pistols with ammunition, three mobile phones were recovered.