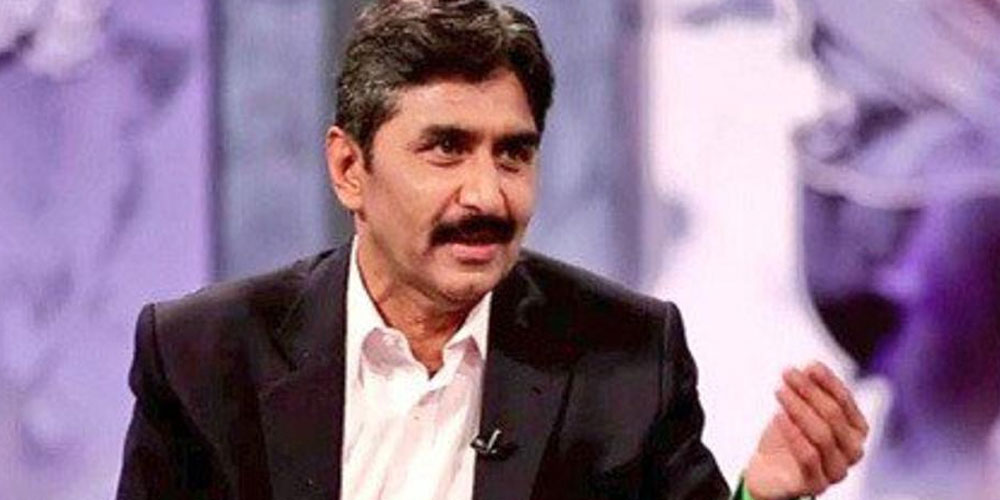 Former captain Javed Miandad says that a player does not know when his career will end, which leads to match-fixing.

Speaking to a private news agency, former national team captain and coach Javed Miandad says that we used to play county cricket and I was offered to play by many sides.

The former captain said that if a player does not perform, then what is his future if he is dropped from the team, that is why fixing happens because the player does not know when his career will end.

He said that in the past few years, Pakistan team’s dependence on foreign coaches is becoming expensive, call them here in the studio and we will ask questions about how much they know about cricket.

He further said that PCB tries to increase its foothold by appointing foreign coaches.