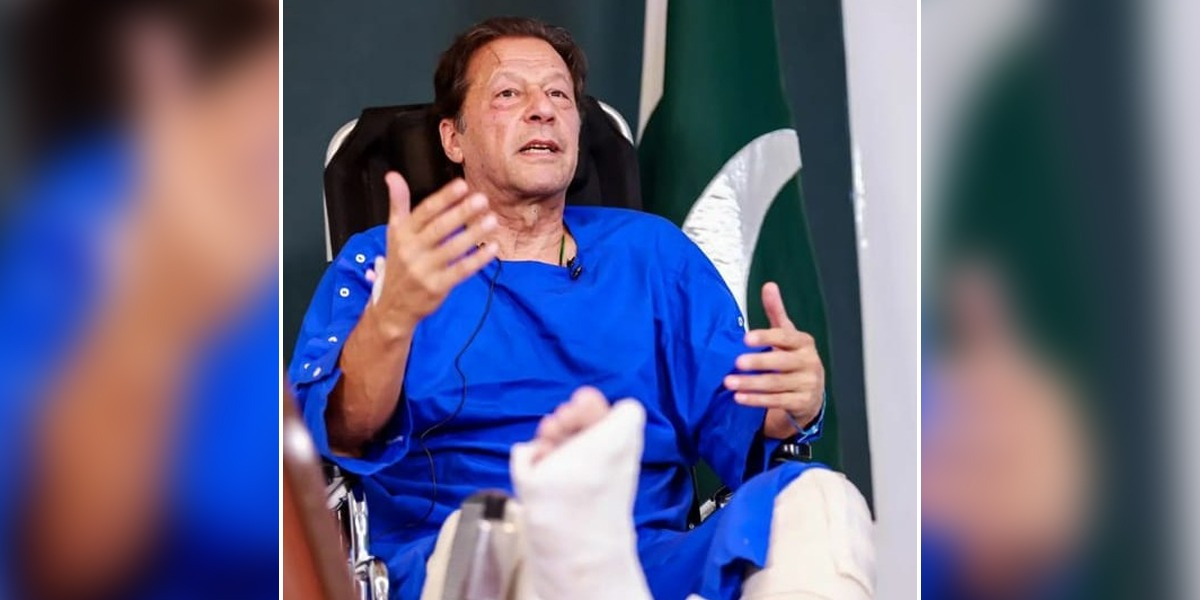 The Islamabad district administration refused to allow the chairman PTI to land the helicopter in the parade ground.

Regarding the arrival of PTI Chairman Imran Khan to Islamabad by helicopter to lead the real freedom march, PTI leader Ali Nawaz Awan says that according to the federal government’s alerts, there are threats to the security of the PTI chairman.

According to Ali Nawaz, the use of helicopter is important for the safe participation of Imran Khan in the peaceful true independence march. After the NOC of GHQ, the federal government has no justification to obstruct the movement of helicopters.

According to the Deputy Commissioner, under no circumstances will permission be given to take down the heli.