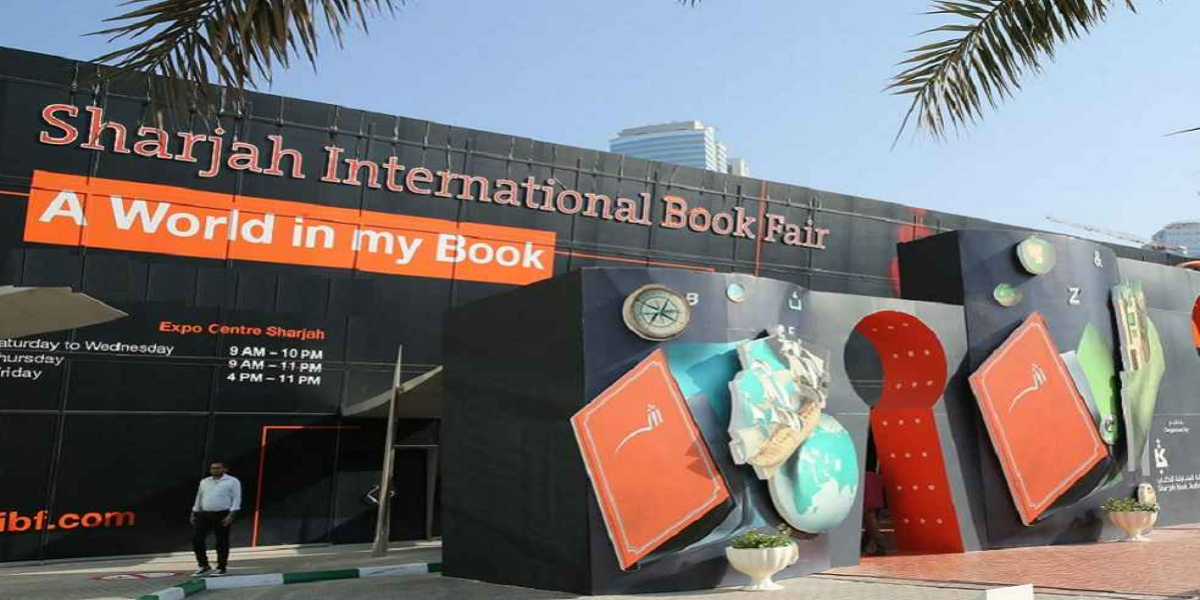 According to the details, the 12-day international book fair organized by Sharjah Book Authority has come to an end.

Hundreds of award-winning writers, intellectuals, artists, athletes, creators, and other literary figures from around the world participated in this book fair.

The 41st edition of Sharjah International Book Fair came to an end with all the grandeur, 21 lakh 70 thousand local and foreign citizens from 112 countries participated in this international book fair.

More than 2 cultural programs will be organized in the forum hall of Sharjah Expo Center, in which literary discussions were held and the attendees got cultural and literary information.

Pakistani legend of Pindi Express Shoaib Akhtar also participated in the program under the auspices of Bizm Urdu and expressed his views on language and sports and informed his fans about his life’s ups and downs and his biography.

On this occasion, the Ruler of Sharjah and member of the Supreme Council, Dr. Sheikh Sultan bin Muhammad Al-Qasimi, donated 45 million dirhams to equip the state’s libraries with modern requirements.

More than 70 lakh users participated and benefited from this world book fair through social media.

Burial of those killed in the Istanbul bombing, Turkey
US and China agree not to use nuclear weapons – Bol News
Comment