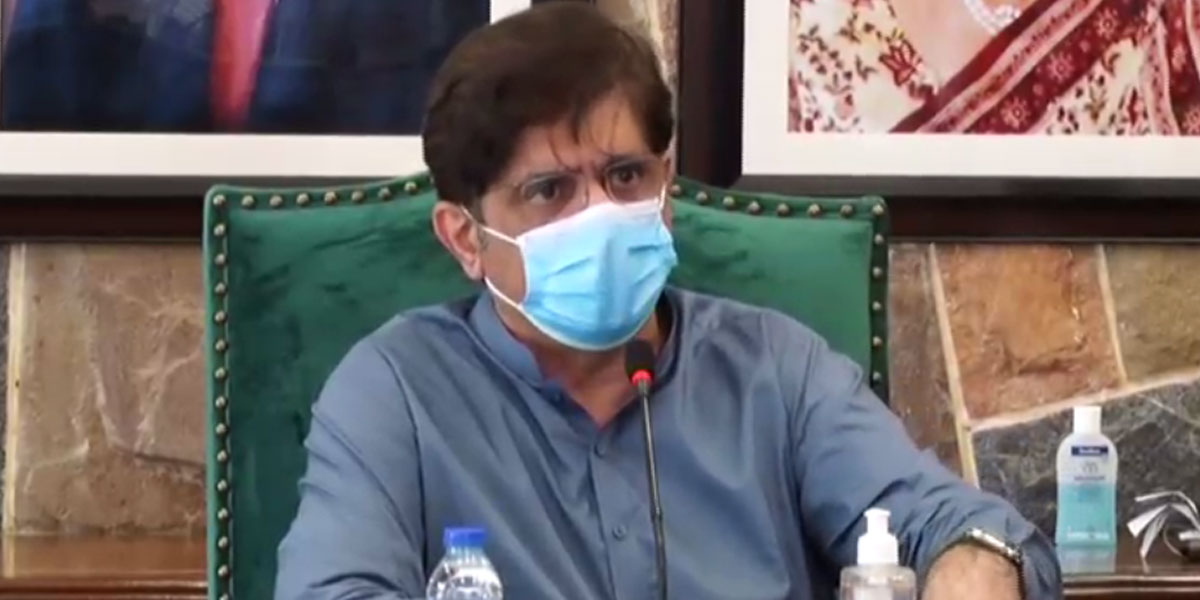 Sindh Chief Minister Syed Murad Ali Shah has said that the intelligence work should be increased in the rural areas.

According to the details, an important meeting regarding law and order was held at the DIG Sukkur office under the chairmanship of Sindh Chief Minister Syed Murad Ali Shah, in which the Chief Minister was briefed by SSP Ghotki Tanveer Tanveer regarding the Ravanti incident.

In the briefing, it was said that this attack was carried out in revenge for the killing of Salto daco, the police have identified all the dacoits who took part in last night’s incident, policeman Ghulam Ali Brohi fought bravely and was seriously injured.

At the beginning of the meeting, Sindh Chief Minister prayed for the martyred police officers and officials and ordered to establish more police pickets in the area.

The Chief Minister of Sindh directed to increase the manpower of Kache police stations of Ghotki, Khairpur, Larkana, Shikarpur and Kashmore and directed the IG to give a proposal to give Kache allowance to the policemen on duty in Kache.

He instructed that the intelligence work should be increased in the Kutch areas, whatever operation should be done on intelligence basis, the police officers of all the Kutch districts should make a strategy together for the operation against the dacoits.

He said that I want complete peace in Kacha, whatever budget is required will be provided by the government, I want the bandits who are killing policemen and officers to be in the bars.

Sindh Chief Minister paid tribute to all the injured and martyred personnel and officers including Ghulam Ali Brohi.

It is better for the new government to make important appointments, Parvaiz Elahi is helpless on the issue of FIR, says Fawad Chaudhary.
Imran Khan will address the Long March online daily, Yasmin Rashid
Comment