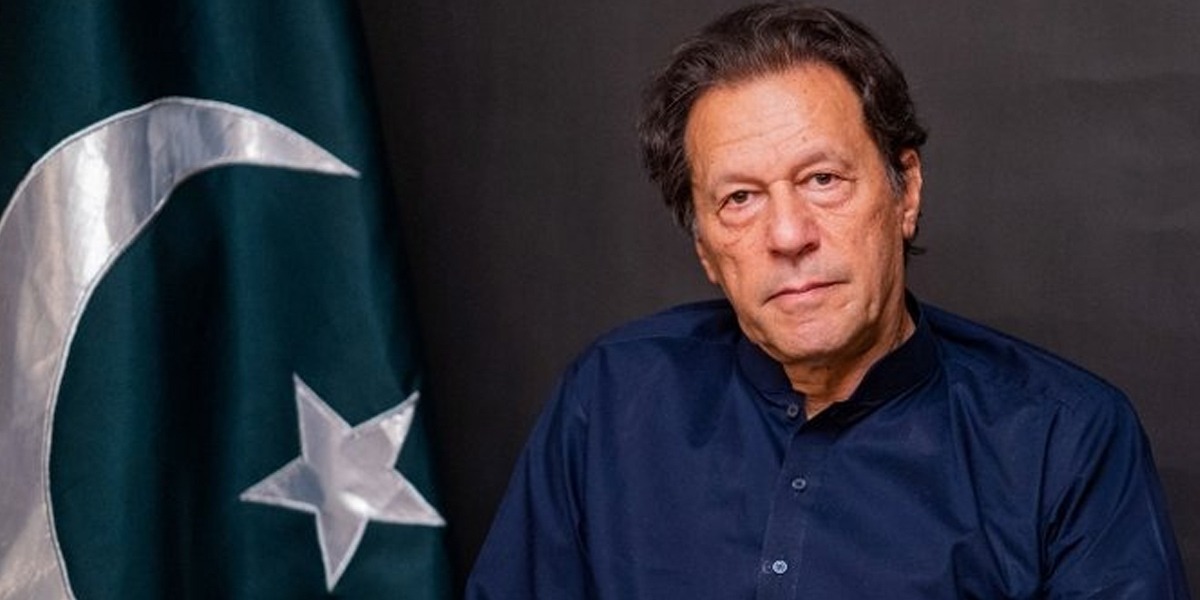 According to the details, an informal consultation meeting was held under the chairmanship of Tehreek-e-Insaf chief Imran Khan in Zaman Park Lahore on the issue of real freedom march. Imran Khan consulted the party leaders on the preparations for the decisive phase against the government.

Former Federal Minister Ali Zaidi, Fawad Chaudhry, Liaquat Jatoi, Haleem Adil Sheikh, Imad Azhar Sameet and other PTI leaders participated in the consultative meeting. In the meeting, consultation on the preparations for the decisive phase against the government and the important points of Imran Khan’s speech today were discussed.

The federal government’s request against riding bikes on the highway has been approved – Hum News
Imran Khan will call to reach Rawalpindi today, rally in Islamabad is also allowed
Comment