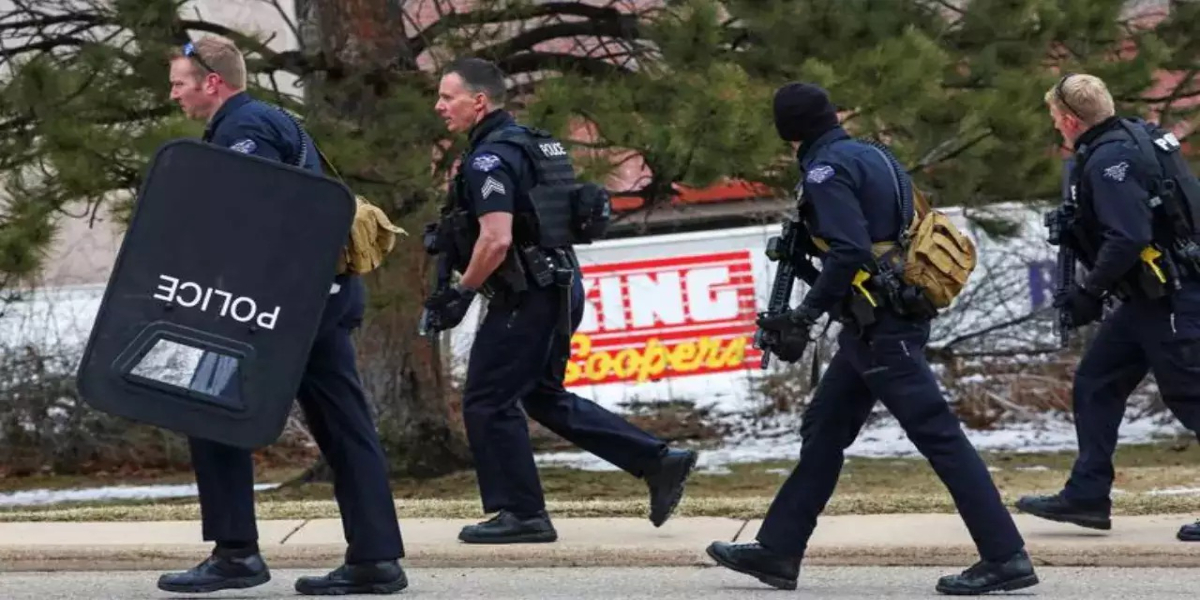 The campus of the University of the American state of Virginia echoed with the crackle of bullets, three people were killed in the shooting.

According to foreign media, an unknown person fired indiscriminately at a campus of the University of Virginia, as a result of which three people were killed and two people were injured.

University police identified Christopher Darnell Jones, a student, as the suspect and multiple agencies are searching for him while warning people to seek shelter.

Police officials said in a tweet that three people were killed and two were injured in a shooting on the campus of the University of Virginia.

In a message today, University President James E. Ryan wrote, “I am heartbroken to report that the shooting has resulted in three deaths and two additional injured victims who are being treated.” .

James E. Ryan added that we are working closely with the families of the victims and will share more details as soon as we are able.

James said in his message that our University Police Department has joined forces with other law enforcement agencies to apprehend the suspect, and we will continue to update our community on developments as the situation evolves. will

All classes today have been canceled and counseling and psychological support will be provided to students and faculty, Ryan added. 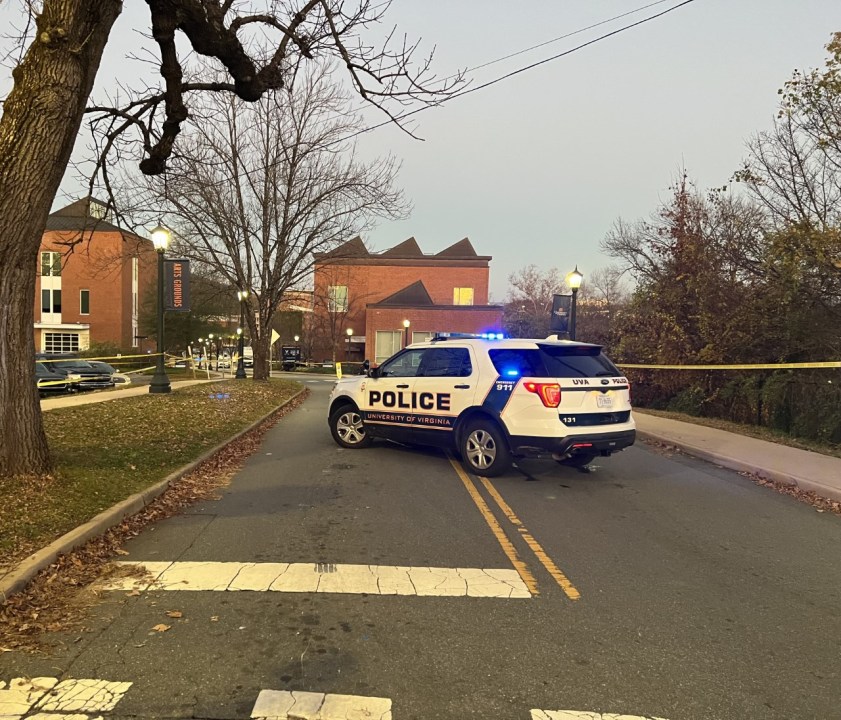 Cavalier Daily student and editor-in-chief of a newspaper, Eva Cervell, told the media that people are genuinely scared by the shooting.

“The second we all got the message that the attacker was an active shooter, my phone was flooded with messages,” Eva Serovel added.

It should be noted that this is not the first time that a shooting has occurred on a university campus in Virginia.

In February of this year, two campus police officers at Bridgewater College were shot and killed after a report of a suspicious person near the school building.

In 2007, Virginia Tech experienced the worst mass shooting in US history when an undergraduate student killed 32 people before shooting himself on April 16 of that year.

Sunday’s shooting is the latest wave of gun violence on American college and high school campuses in recent years. The bloodshed has fueled debate over tighter restrictions on access to guns in the country.