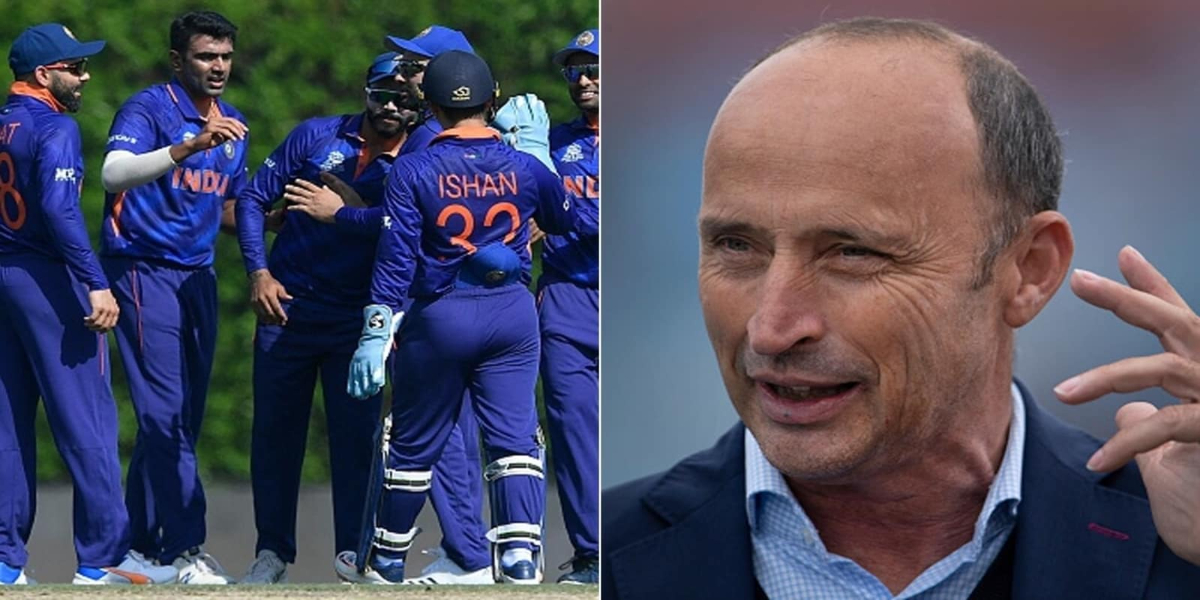 Former England captain Nasir Hussain has written in one of his columns that India can turn from hero to zero in the semi-finals of the T20 World Cup.

According to the details, there will be a match between India and England in the T20 World Cup 2022 semi-final in Adelaide. Former England captain Nasir Hussain said that India will be under severe pressure due to fanatical support in this match on Thursday. will

Nasir Hussain wrote in his column that Indian players play more T20 cricket than other foreign players due to IPL, Indian players are more experienced due to playing more T20, but it did not take long to become zero from hero. will

Nasir Hussain, in a column written for a British newspaper, said that there is no doubt that India will be under more pressure than England in this game, as the Indian team will be under a lot of pressure from their country’s fanatical fans. .

Nasir Hussain further wrote in his column that currently India is being seen as the favourite, but if India slips, the buzz around the team will change completely.

It should be noted that India is on top of Group 2 of the Super 12 stage while England is second in Group 1.

What advice did Shahid Afridi give to Rizwan before the semi-final? know
Will Argentina play the FIFA World Cup without Lionel Messi?
Comment