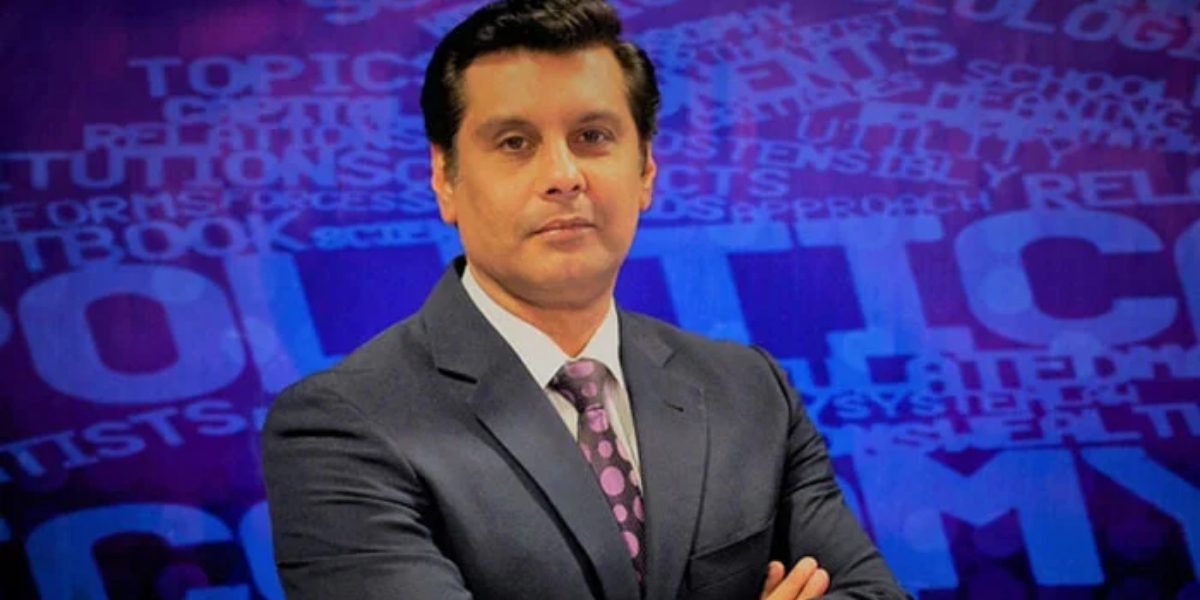 According to the sources, Arshad Sharif’s mother Rafat Ara Alvi has done biometric verification as a petitioner.

In the application, it was said that when the family focal person went to the police, they also refused and asked to contact the administration. Pims repeatedly contacted the administration, but neither refused nor provided a report.

In the petition, the mother says that the PIMs and the local administration have kept the Arshad Sharif family in the dark about the post-mortem report.

The petition said that the petitioner suspected that the post-mortem report could be altered to distort the facts.

In the petition submitted by the mother of Shaheed Arshad Sharif, it was also requested that the post-mortem report be provided to Arshad Sharif’s family without the family’s permission.