Qatar, November 22 (SO News) In an opening match of Group C in the ongoing FIFA World Cup 2022 in Doha, Qatar, the Saudi Arabian team defeated the Argentina team, considered the favorite of the World Cup, by two goals to one. Is.

The players of Saudi Arabia showed a wonderful and aggressive game in this match, especially Salem Al-Dosari scored at the beginning of the second half to give his team a two-point advantage, which remained until the end of the match.

A few minutes before that, Saleh Al-Shahri scored in response to Argentina’s Lionel Messi’s penalty goal to tie the match one-one. In the first half, Leandro Parede was fouled inside the box, earning Argentina a penalty kick. The South American team scored three more goals in the first half, but all three were disallowed after offside calls.

Argentina’s players tried their best to equalize the match in the second half, but they failed to score any goal thanks to the excellent performance of Saudi goalkeeper Mohammad Alawis.

In the tenth minute of the start of the match, Lionel Messi scored the first goal on behalf of his team and took the lead in the match and obviously, this match seemed to be completely in the hands of Argentina. It is important to note that the Argentine team came out determined to break the record of being unbeaten in the last 37 matches.

However, Messi and Martinez twice fell victim to a strong defensive line and had their goals disallowed for offside. Argentina lost their lead in the 48th minute of the match, when Saudi player Saleh Al Shahri scored to bring his team level with Argentina.

Messi and his team were stunned when Salim Al-Dossari scored to give his team the lead. It is important to note that Argentina is considered one of the best teams in the world while Saudi Arabia is ranked 51st in the world. Another highlight of this match was the great performance of the Saudi goalkeeper, who managed to stop several surefire goals.

Football fans of the Arab world and the wider Islamic world are expressing immense joy at the unexpected performance and glorious victory of Saudi Arabia, for this purpose they are praising the Saudi team by taking the help of social media sites.

Immediately after the end of the match, the video of Saudi Arabia scoring the second goal went viral on social media, the highlight of this video is the commentary in Arabic. Commentator’s passion is listening and people are loving it.

The ruler of Dubai, Sheikh Mohammed bin Rashid, tweeted after the match, congratulating the Green Falcons of Saudi Arabia and praising their “aggressive performance”, calling them “deserving of victory”.

Saudi Arabia is participating in football’s biggest tournament for the sixth time, while Argentina’s team is playing the World Cup for the 18th time. They have won the World Cup twice in 1978 and 1986.

Saudi Arabia’s victory against Argentina in its opening match is also significant in the sense that this year, for the first time, the football world cup is being played in a Middle Eastern country. Due to this, the enthusiasm of the Arab fans can be seen.

Let us tell you that the Argentinian player Messi said that the Qatar FIFA World Cup is the last destination of his journey from where he will fulfill his dream of winning the World Cup, but his team was defeated by Saudi Arabia in the first match. is lying Remember that the Saudi team is in Group C with Argentina, Mexico and Poland. 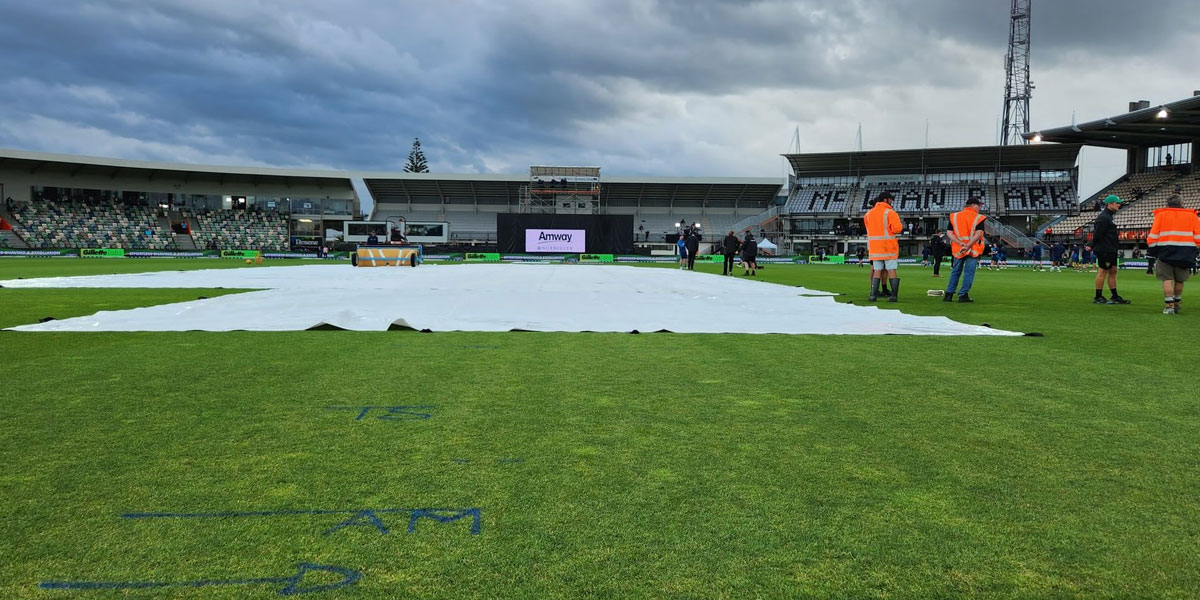 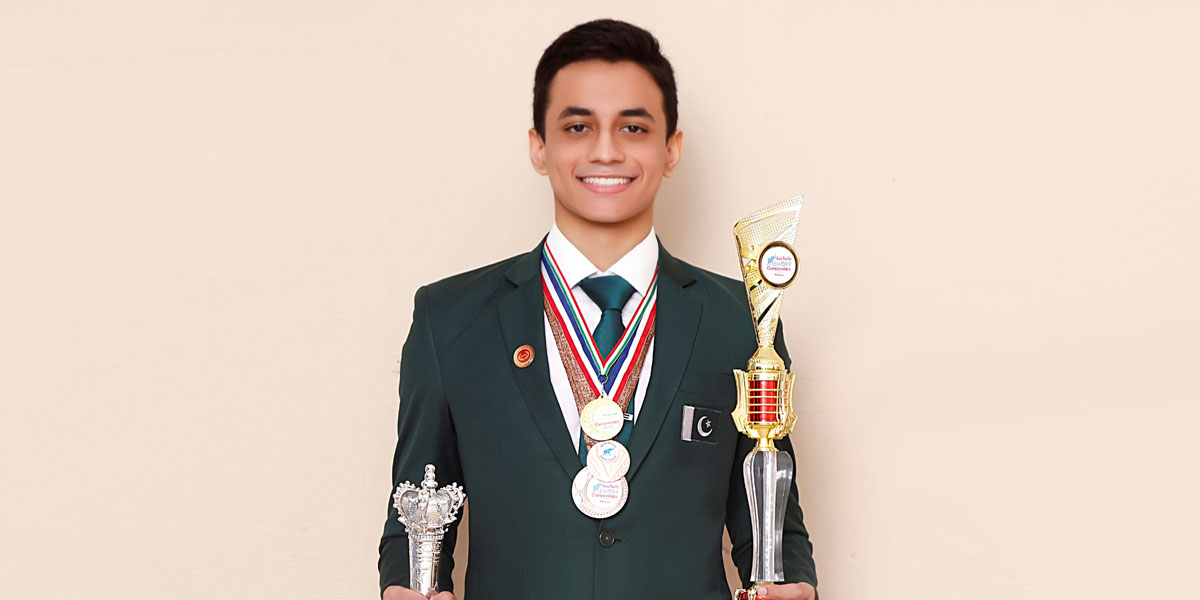